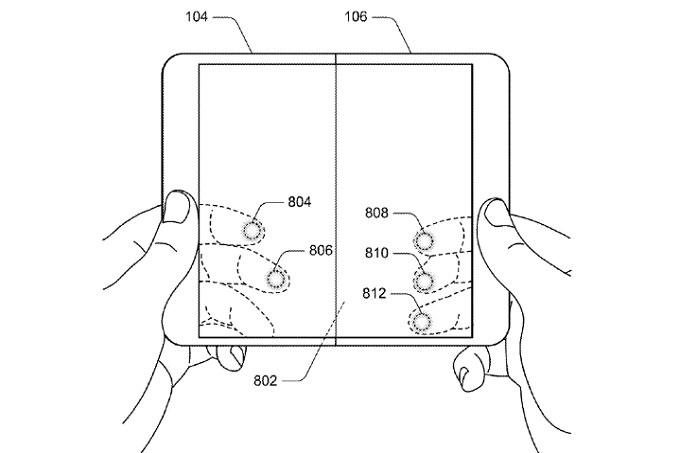 If you read my previous articles about the Samsung leaks of foldable devices, you may have noticed that each time I mentioned the fact that I’m surprised I haven’t seen a Microsoft patent of the sort in a long while. Now one such patent appears, of course involving a foldable device. It’s actually a bunch of patents and designs, pictured below.

Lately Microsoft has been exploring new ways to properly implement a hinge on a foldable machine. The idea is to make a foldable device, presumably Andromeda, which turns from smartphone to tablet. The renders from the past year showed a dual screen foldable device, that could be converted to a tablet mode, tent mode, laptop mode and then folded into a regular phone. 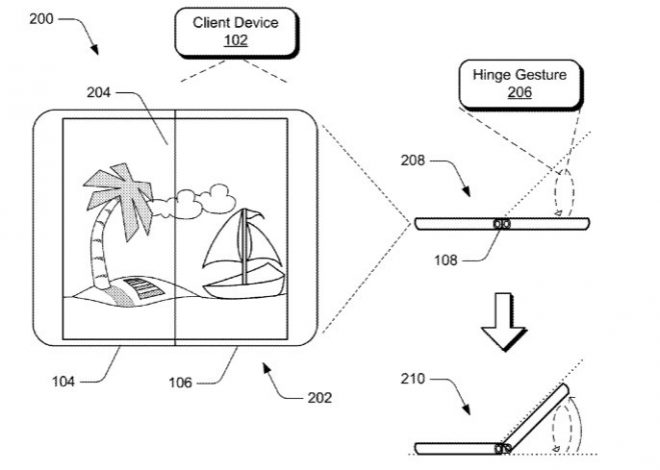 The new patent tries to solve the issue that appears when a device with two displays is connected via a hinge down the middle. Microsoft claims that conventional gestures don’t cut it. This could hamper the user enjoyment, says the patent itself. The idea is to use various types of inputs, that will adapt to device orientation. Input signals can be combined and I see the hands of the person interacting with the device from the back, as well as from the front. 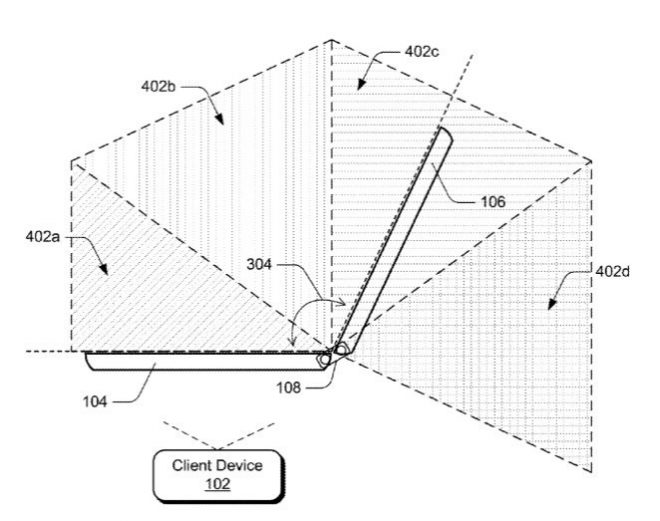 The OS would thus become “radically smarter”. There’s also another patent application, USA 2018/0113241 A1, which involves a method to keep the two screens looking flat, even if they’re curved. This may involve an “image correcting layer”, that creates the illusion that the screen isn’t curving. The patent applications were published on April 26 2018 and addresses both input based on interactions with a physical hinge and how light and images are corrected when the screen curves. 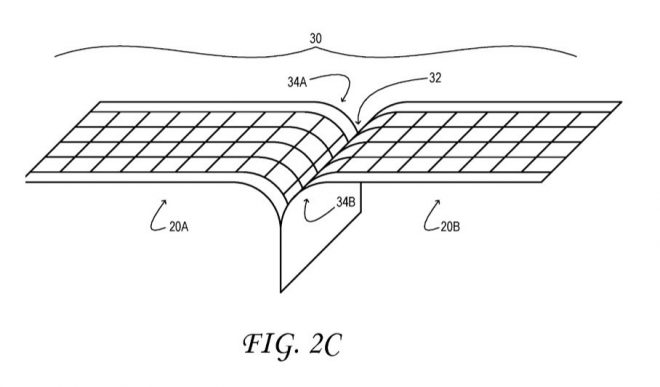 I don’t know why Microsoft is obsessed with input, since the recipe has been cracked for many years now, when it comes to touch input. I have to remind you that the Andromeda is the spiritual successor to the Microsoft Courier foldable device from 2010. It’s not exactly a Surface Phone and not exactly a tablet, but rather something new. 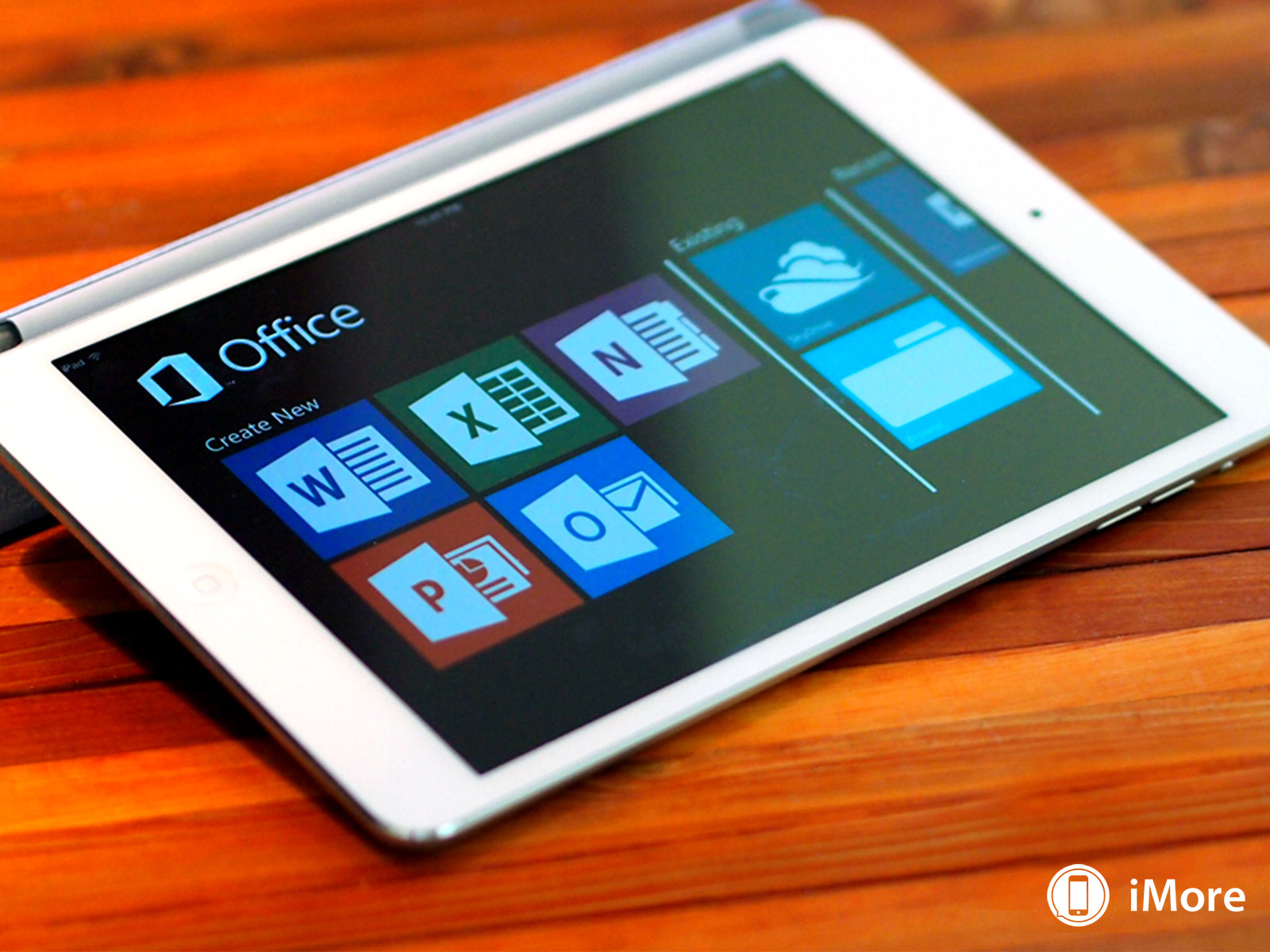 Office for iPad Could be Launched Next Week, ahead of Windows...