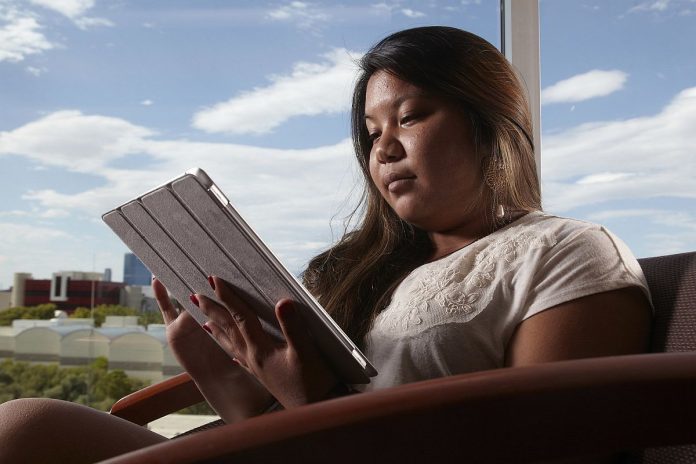 As technology progresses, we tend to fuse with our gizmos, which sometimes becomes more of an ailment rather than an upgrade. That’s why we get carpal tunnel syndrome from mice and keyboard and scoliosis from office chairs. There’s also something new now called “iPad neck” and studies show it affects women more than men.

The latest US research is showing that neck pain caused by the use of iPads and tablets in general is now affecting women more than men. Poor posture is the biggest contributing factor for this pain. The study was done by the University of Nevada and it involved hospitals and physical therapy centers, while the people questioned included 412 participants.

135 of them were men and 275 of them were women, all of them using touchscreen tablet computers. Participants were asked about their device usage habits and whether or not they had neck or shoulder problems in order to assess if they were victims of the “iPad neck”, as they call it. It’s also called “tablet neck” and it’s basically a persistent pain in the neck and upper shoulder area.

The reason? You tend to slouch or bend your body over the device, in the most weird positions, while using slates. Responses showed other symptoms, like stiff neck, sore neck or back pains, as well as head and arm problems. iPad Neck is more common among young adults rather than older adults and the women were 2.059 times more likely to experience it.

70% of female participants had it, compared to 30% of men. It may be on account of the women’s lower muscle strength and smaller stature. This makes them have a different posture compared to men. And by the way the symptoms got worse as time passed and the device was used more. The expert advice on how to avoid this is sitting in a chair with back support, using a posture reminder device and placing the tablet on a stand.

Of course, exercise and not being sedentary sure helps a lot. Sitting with the device in your lap may be a solution too. I’m surprised there’s not more problems with our bodies than these ones… on account of tablet and phone use. Some people are simply glued to those devices. 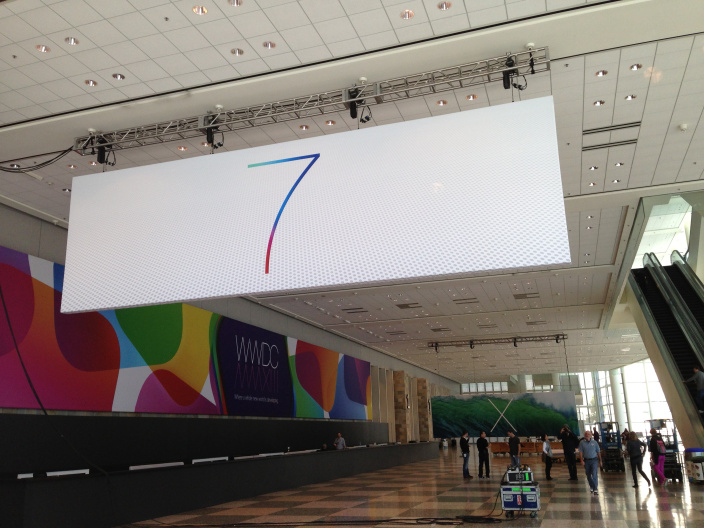