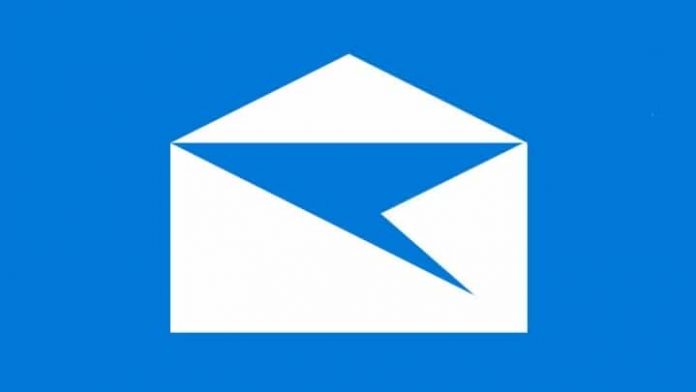 Microsoft is trying to do everything possible to make its Edge browser more used and appreciated by the public. That includes forcing Windows 10 Mail users to rely on Edge for email links. It sounds like the practices from back in the Internet Explorer days are back…

It’s clear what Microsoft is trying to do: get more market share in the browser segment, where they’re taking a beating from the likes of Chrome and Firefox, Opera too. For now MS is testing the new feature in Windows 10, which will probably alienate quite a few people. The Redmond company revealed this week that it will be testing a change, that makes the links clicked on within the Windows Mail app open in Microsoft Edge.

This means that even if you have Chrome or Firefox set as default browsers in Windows 10, Microsoft ignores that and forces you to use their solution. This feels annoying and forced and people will certainly notice that. It’s similar to the move pulled to make Cortana users rely on Bing search. For starters, Microsoft will test the feature and await feedback. I’m sure that if it’s predominantly negative, the function will be cancelled.

Interestingly enough, it’s not the first such move that Microsoft has pulled. Previously, they made it harder to switch default browsers in Windows 10 and even made promo videos that laugh at the battery claims related to Google Chrome. Quick reminder: Chrome is still the most used browser on desktop PCs.