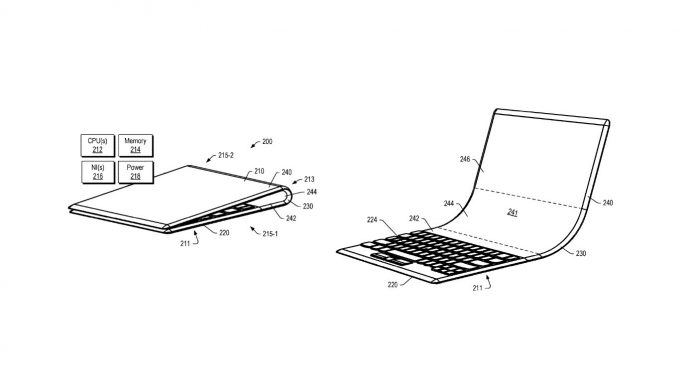 Lenovo is no stranger to foldable and flexible devices. Actually they played around with one as early as 2016, back when the Microsoft Surface Phone was just a dream in a foldable form and ZTE Axon M also didn’t exist. Now Oppo, Huawei and basically everyone is making such machines. Turns out Lenovo is also back on it, patenting a foldable display device with a physical keyboard.

It’s rather odd to hear about such a contraption, a device that’s able to both fold and allow for physical key input, but it’s happening. The novelty here is that Lenovo is trying to change the paradigm and replace the hinge with something else. That “something else” is a flexible piece of material in this case, that connects the keyboard and screen. 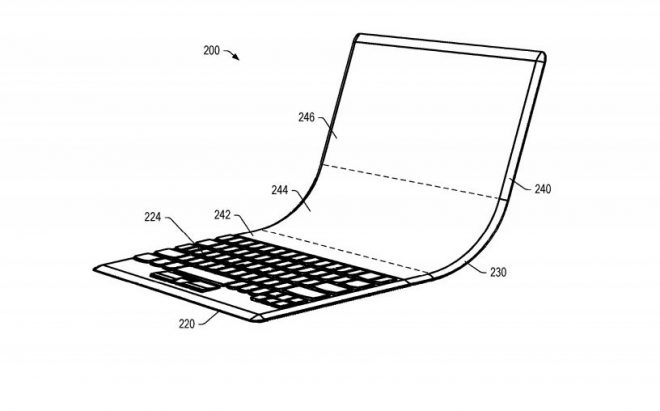 The patent is closer to a convertible laptop rather than your average foldable phone, to be frank. The two halves are connected via a second foldable screen panel. That leaves less room for breakage and damage that would happen to a regular hinged device. The fold feels similar to what the Microsoft Surface Book is doing and it’ll create a gap between the two halves of the device, so it won’t sit perfectly flat.

The foldable portion between the parts also shows stuff like notifications, battery data and more, like a second screen would. I have a serious gut feeling this is going to end up as a Lenovo Yoga Book 3 of some sort, but with a smaller format. 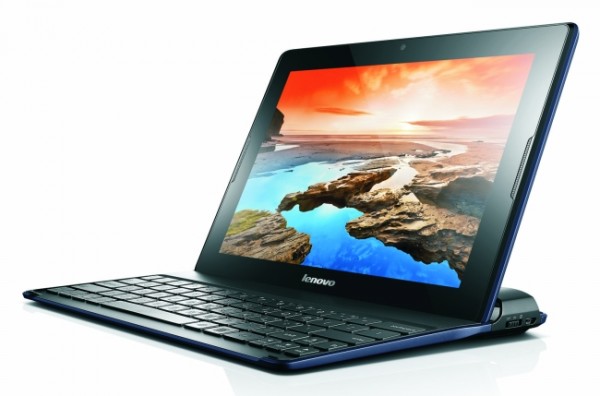