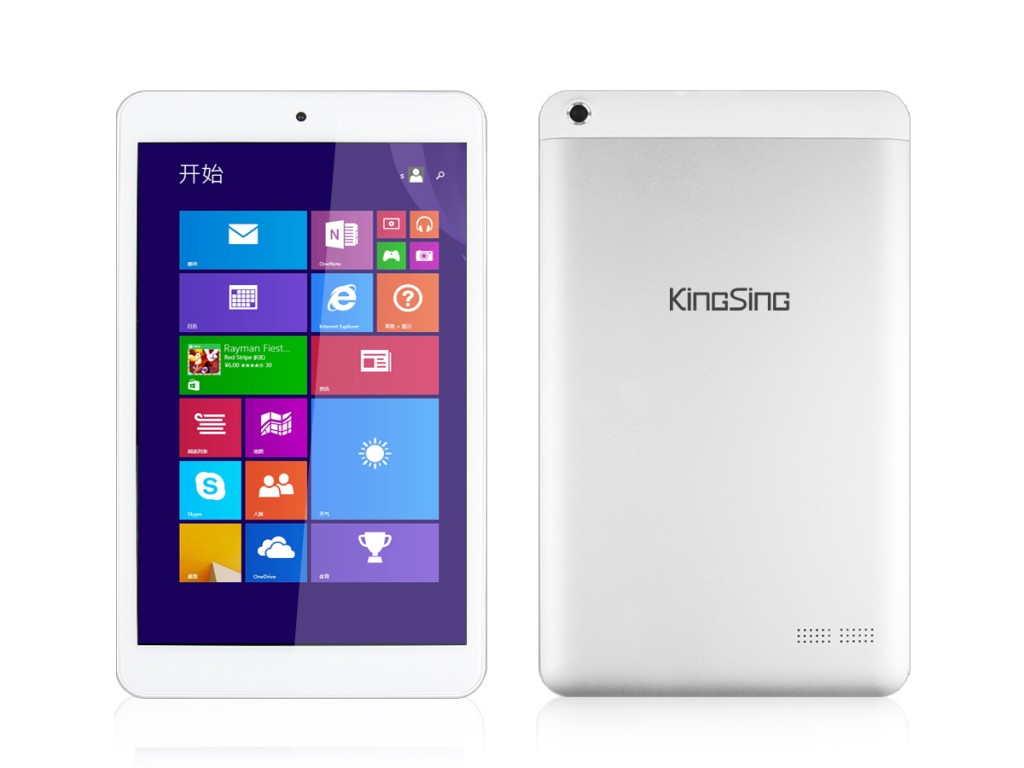 Microsoft made a lot of smaller companies happy when they announced that they’ll be giving away Windows for free to OEMs who develop devices with screens less than 9 inches in diagonal, only to get more market share. Among those companies that benefit from the decision there’s Kingsing, that announced a $99 tablet shown below.

This model relies on a quad core Intel Bay Trail processor and uses Windows 8.1 as the OS. There’s an 8 inch 1280 x 800 pixel display on board, with an IPS LCD panel and 5 point capacitive touch. The CPU is clocked at 1.8 GHz and we’ve got Intel HD graphics on board, plus 1 GB of DDR3L RAM, 16 GB of storage, SDHC card expansion and a 2 MP back and front camera.

The connectivity includes Bluetooth 4.0, 3G, WiFi, microUSB, HDMI and this model runs Windows 8.1 by the way. It measures 10 mm in thickness and has a Li-Ion 4500 mAh battery, good enough for 6 to 8 hours of usage. The design is fairly basic, although I can’t tell if its case is made of metal or plastic. I tend to believe it’s the second, because of the price tag. 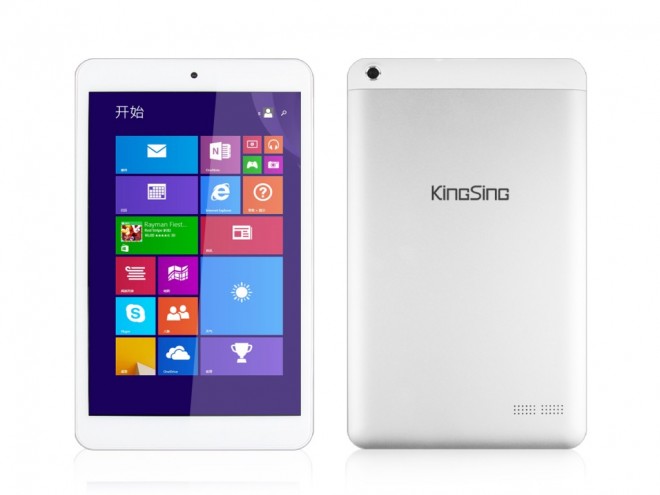 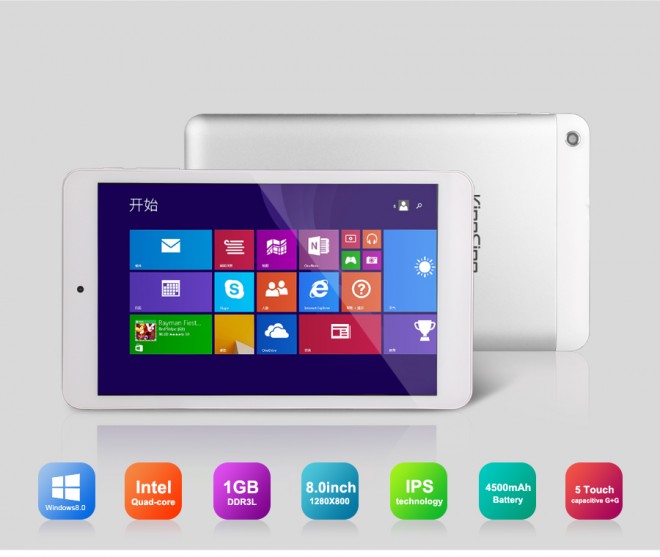