Lenovo announced new products at MWC 2015 today, with a focus on affordable tablets. Those include a Windows model and two Android slates. The Windows unit is the Lenovo Miix 300, that will arrive this summer priced at $149.

Lenovo Miix 300 is an 8 inch tablet with an Intel Atom processor, Windows 8.1 on board and an Intel Atom Bay Trail CPU inside. There’s an 1280 x 800 pixel IPS display on board, plus 2 GB of RAM and up to 64 GB of storage. Miix 300 will also bring 1 year of subscription to Microsoft Office 365. This device is said to bring up to 7 hours of battery life and it packs a 5 MP back camera, a 2 MP front shooter and a microSD card slot. 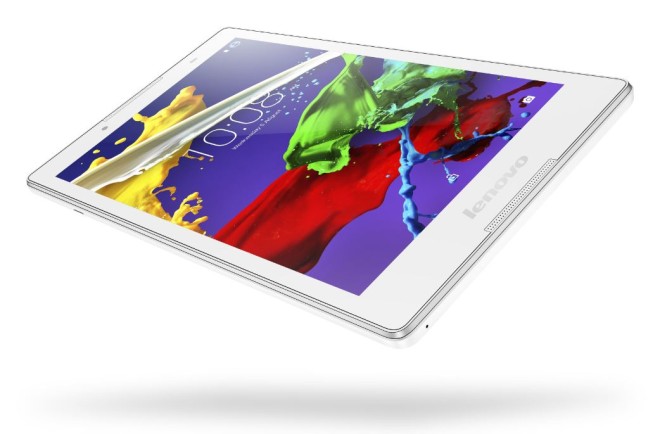 There’s Dolby Atmos audio on board, dual band WiFi and a price tag of $199 for the WiFi unit, or $279 for the LTE model. 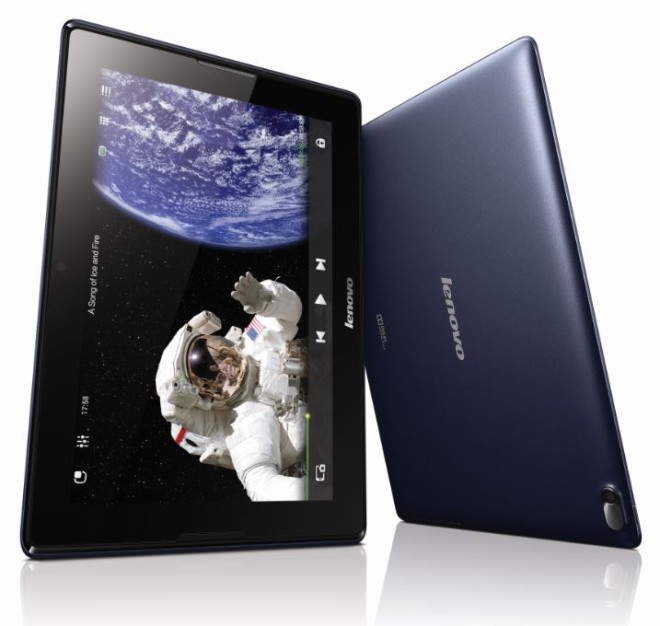