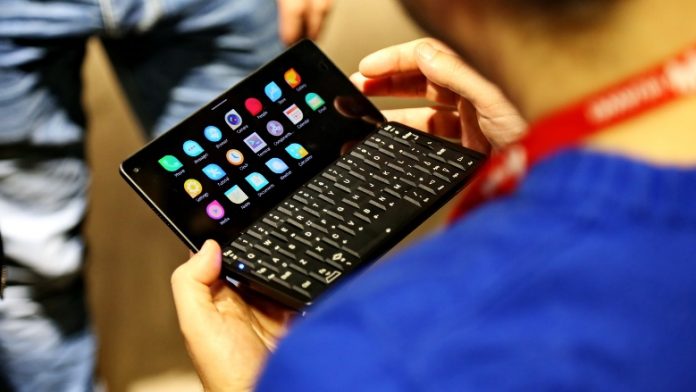 Earlier this year, back at CES 2018 we saw an original PDA, dubbed Planet Computer Gemini PDA. Believe it or not, aside from the design and hardware, the software is also interesting here: Jolla Sailfish OS, at least in the new version.

Now it’s one step closer to launch time. Planet Computer Gemini PDA packs a physical QWERTY keyboard and a Full HD+ screen with a 5.99 inch screen. It opts for a deca core MediaTek CPU and it’ll have WiFi or 4G versions. 4 GB of RAM and 64 GB of storage are also here, plus microSD card slot.

Planet Computers has decided to make a flash method available to port the community edition of Sailfish OS 2.1 onto the Gemini PDA. Back when it was showcased the device had Android in the demos, but Sailfish OS is the platform of choice now. Jolla has chosen to give up on hardware and focus on licensing its software on devices like the Xperia X. They’re also targeting Russia especially for some reason.

Jolla wants to do a beta release of the Gemini with Sailfish OS this year and it’ll provide an official software release for the Gemini, also by the year end. An interesting aspect about Planet Computers Gemini is that it’s a quad boot machine, with Android, rooted Android, Debian GNU/Linux and Jolla Sailfish OS. Sailfish OS is available for free in a Community Edition, for the fans.

Jolla Tablet Goes Past the $1.82 Million Mark Crowd Funding, Gets...