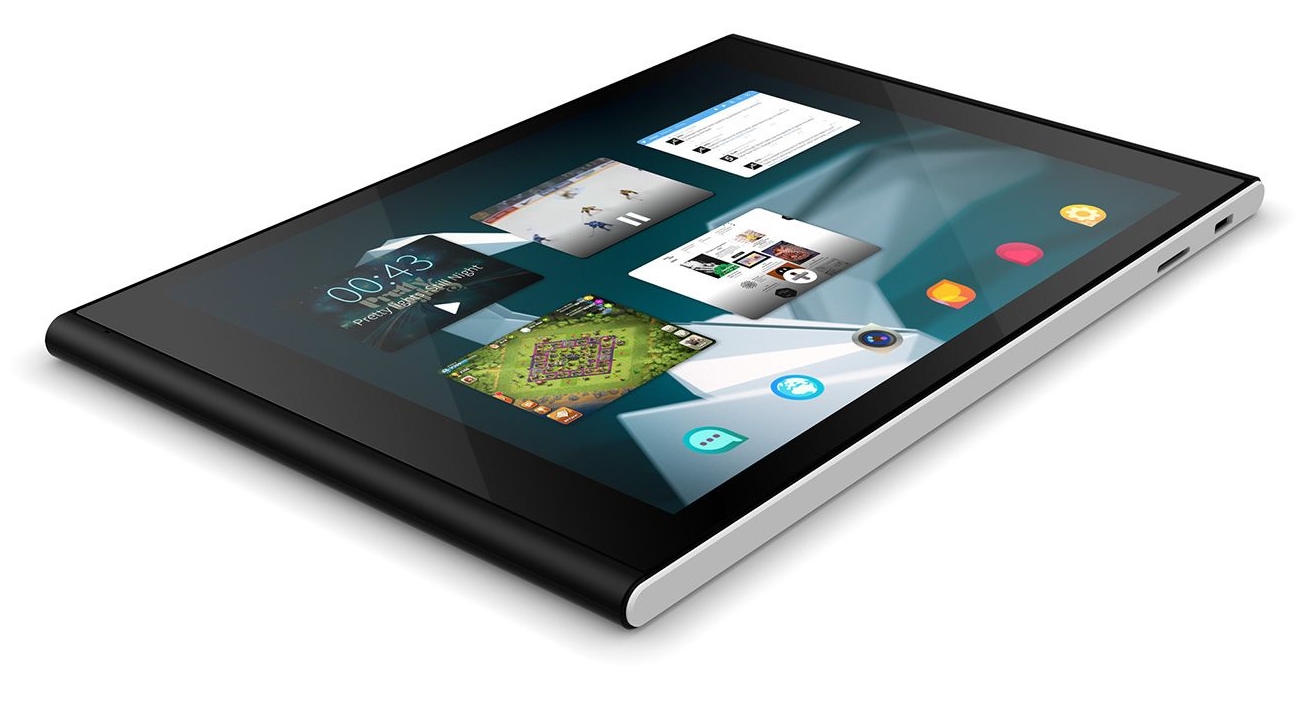 On November 19th, the Finnish company Jolla announced the launch of the Jolla Tablet, device arrived at first through as a project on Indiegogo. After almost an year of delays, it seems that the slate is finally ready to be shipped out to those who pre-ordered one. 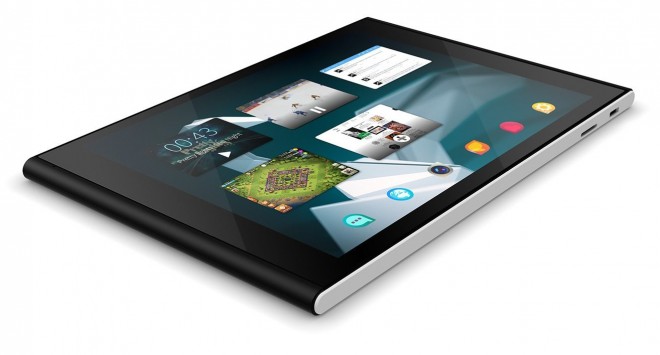 As you might know, this product arrives with a 7.85 inch IPS display that offers a 2048 x 1536 pixels resolution, an Intel Atom Z3735F Bay Trail processor coupled with 2 GB of RAM and 64 GB space of internal storage. We have front and rear cameras, a 4.450 mAh battery and WiFi + Bluetooth connectivity.

Unlike the other tablets on the market, Jolla’s device comes with something called Sailfish OS, an operating system developed by the company and based on Linux. This attractive tablet seems to be already out of stock, so if you want to be announced when a new batch comes out, you should leave your email address on jolla.com/tablet website.