Marc Dillon, the founder of Jolla gave great presentations during Jolla’s relatively short history and now he’s giving an interview, that’s shown below. He provides all the details you wanted to know about the slate. 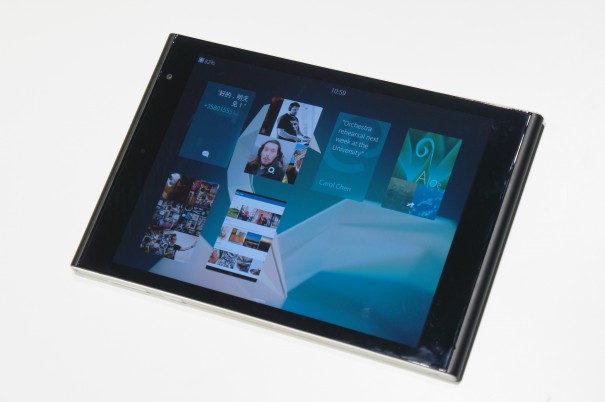 Jolla started off on Indiegogo, where the product is still available at $249 and it got over $2.2 million in funding. The slate was also present at MWC 2015, allowing people to get cozy with the latest version of Sailfish. The Jolla Tablet packs a 7.85 inch display with a 2048 x 1536 pixel resolution and an IPS LCD panel. There’s a 1.8 GHz quad core CPU inside, 2 GB of RAM and 32 or 64 GB of storage. 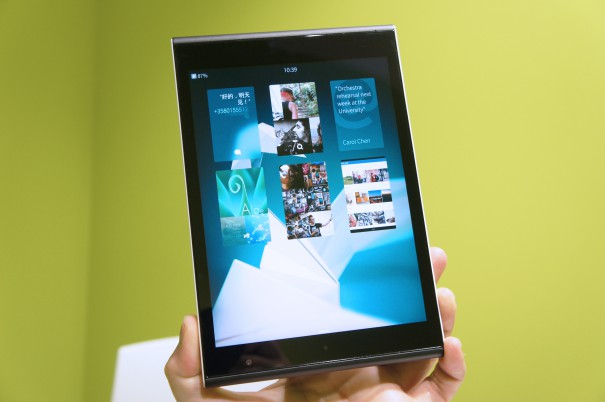 We’ve got a 5 MP back camera, a 2 MP front shooter and a 4450 mAh battery inside. Initially Jolla made a phone and now a tablet. As the founder claims, it’s all gesture based without buttons to get in the way. Swipes will be used at all time to pull the notification area, the app area and such things. Jolla has a rich and revolutionary history, being formed by Nokia employees who worked on Meego and left the company, unhappy with the switch to Windows Phone.

Be sure to check out the interview below: