Finnish tablet and software maker Jolla has opened up its preorders for the Sailfish OS tablet. Today a limited batch of slates has gone on preorder via the online shop maintained by the company. The price is 267 euros for the 32 GB version, or 299 euros for the 64 GB unit. 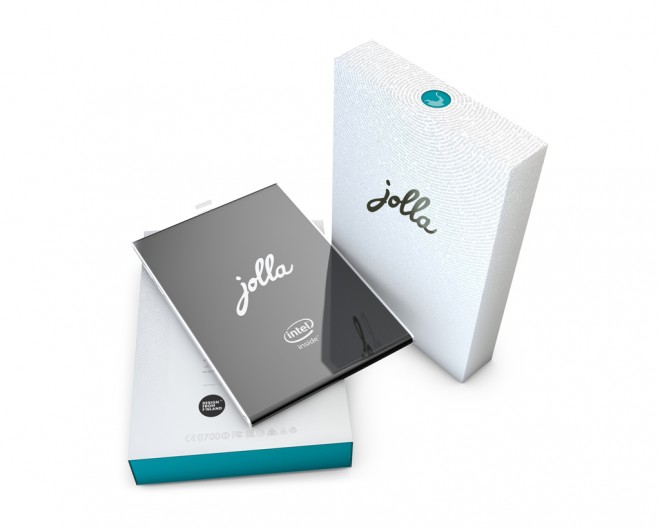 It all started with an Indiegogo campaign last year and reached an impressive 21,500 backers and $2.5 million. Shipments for early backers are said to start in a few weeks, according to Jolla. People who order a tablet now in the current batch can get their product delivered by the end of October. Keep in mind that this product is available to buyers in the E.U., plus Norway, US, Canada, Australia, Hong Kong, Russia, India and Switzerland.

The Jolla tablet comes with Sailfish OS 2.0, compatible with Android apps and relies on a 7.85 inch display with a 2048 x 1536 pixel resolution, a 5 MP back camera, 2 MP front shooter and a quad core Intel Baytrail chipset. 2 GB of RAM and 32 or 64 GB of storage are here too. Interestingly, there’s no full review of the tablet on the web right now, so all we have are hands on experiences and demos.

Maybe we’ll get them sooner than October… In the meantime you can preorder the device here.