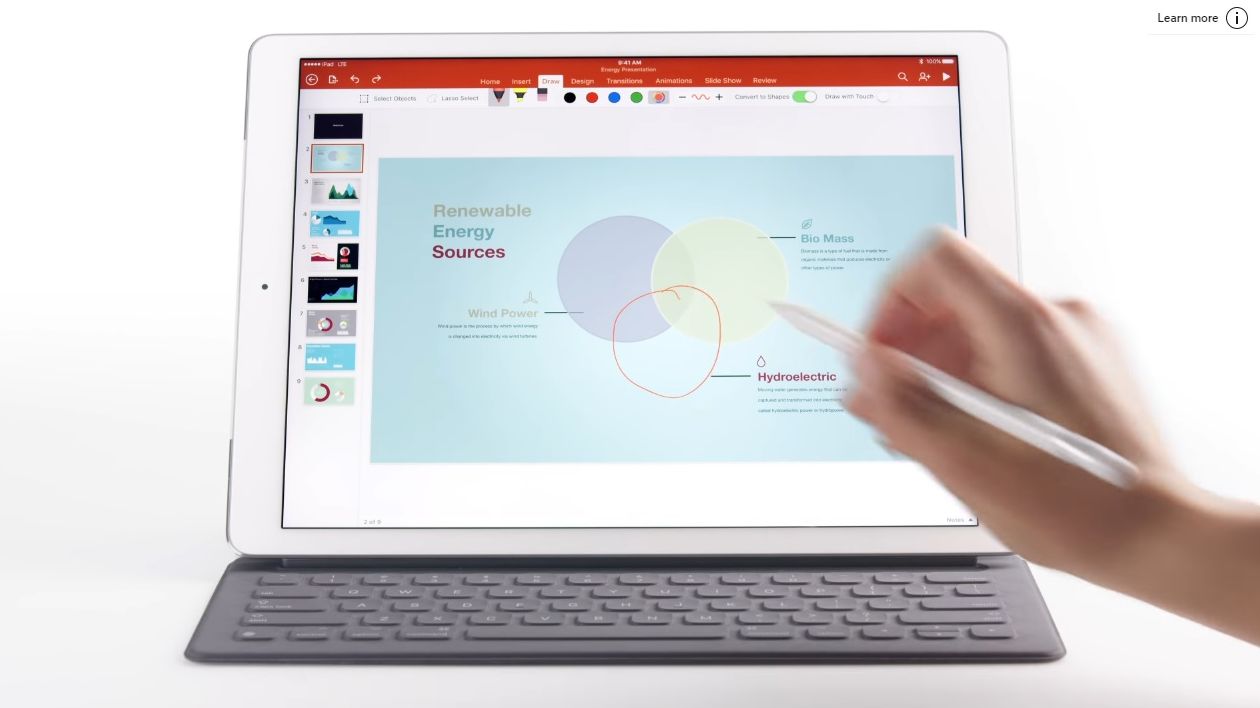 If you’ve missed Apple’s quirky ads for iPads, well we have a fresh batch for you, straight out of the oven. There are 3 ads ready to run all over the web and praising the battery life, light design and productivity of the machine. Let’s check them out. 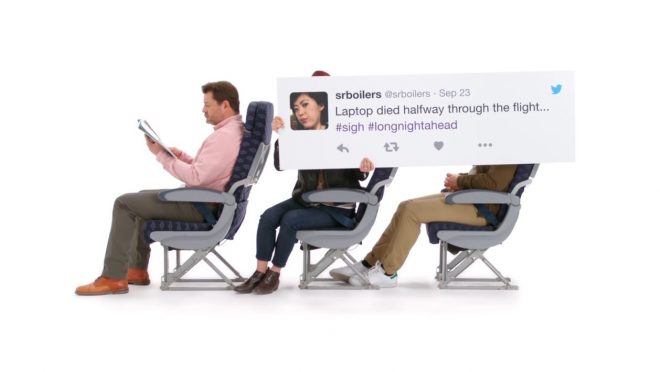 Ad number one reminds us of that moment when your laptop fails and the battery dies. The iPad Pro comes and saves the day with “all day battery life”, apparently. This has been confirmed by reviews, so at least a working day battery life is ensured. The second video tells the story of a lady complaining that her laptop weighs five million tons, but the voiceover reminds us that the iPad Pro weighs only one pound.It also runs Excel and PowerPoint, says the guy behind the microphone.

Finally, the third video tells the story of a student who can’t exactly work in a dorm room. Meanwhile the iPad Pro lets students take their notes and manuals with them everywhere, in a lighter format, that also adds productivity in the mix. These ads are also prepared for TV prime time, being scheduled for major sporting events and top rated TV shows

And with iOS 11 coming this summer at WWDC and launched in the fall, we should get even more business and productivity features.

New iPad Is Able to Function Even When Frozen (Video)