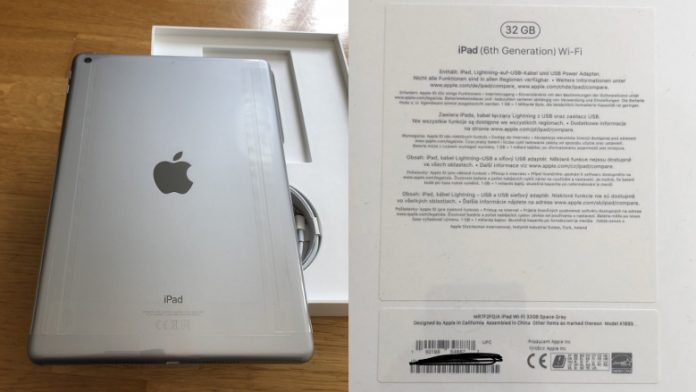 It seems that devices are moving faster than ever these days, as the latest iPad has just started shipping, even though it’s been announced on Tuesday. People have been getting it since Thursday apparently, according to Redditor /u/Liquidit, who posted pictures like the one above.

It’s a 32 GB WiFi only model in Space Gray, model A1893. The pics were taken at 7:30 am Eastern on Thursday morning, so basically 40 hours after the announcement, the device was already shipped. See it here if the device is currently shipping through one of these logistics companies. And keep in mind the Redditor in question is European, from Germany. The main upgrades are Apple Pencil support and a new CPU, plus the appealing $299 price for students. The Redditor claims that the new iPad is more potent than the 9.7 inch iPad Pro first gen model, so that sounds good.

In the meantime retailers have started pushing discounts for the 5th gen iPad, an excellent set of offers for the last year model, which was $329 originally. I’m sure it’s below $300 by now or even around $250. I’ll remind you that the new iPad plays with AR, courtesy of the Apple A10 Fusion chip. It also has Touch ID, a 10 hour battery, iOS 11 of course and its Pencil is sold separately for $99 for consumers and $89 for students.

Teachers also get their own app called Schoolwork, which is free and cloud based. It lets teachers organized assignments, send PDFs or documents as handouts and create activities for students. Don’t get too excited, since that app comes in June. Things to remember? The new device is shipping fast and it’s probably $329 for you, the average user. You’re probably going to just play PUBG on it let’s face it… 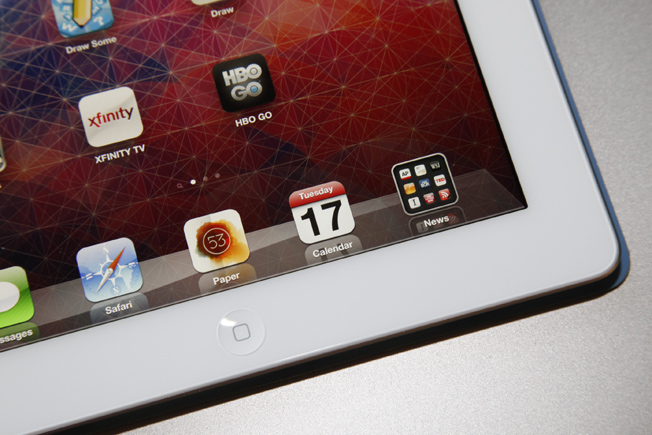