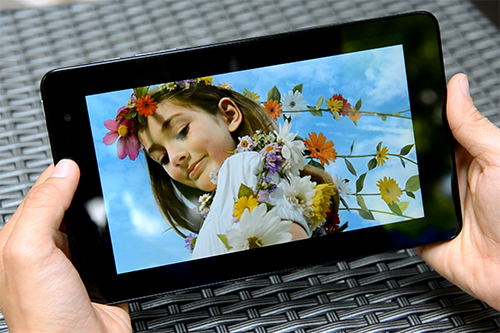 Earlier this year, Intel‘s CEO Brian Kraznich announced that the ultimate goal of  Intel company it’s to make $99 tablets a reality, although this project could take several years to accomplish.

Recently, Intel predicted that they will ship about 10 milion tablet processors in 2013, and 30 milion more products in 2014. Even if these numbers looks high, Intel has failed to gain much market share in the tablet space, which is dominated by cheaper ARM processors and android devices. However, Bay Trail-T processor has a good chance to turn things around, the new chip will be more powerfull, and could take on any ARM processor.

According to Digitimes, Intel is planning to spend $1 bilion for developing new Bay Trail-T chips. The price of such an processor could be about $10, instead of actual Bay Trail-T processor sold for $32-$37. This chip will be able to support Android and Windows 8.1 operating systems.