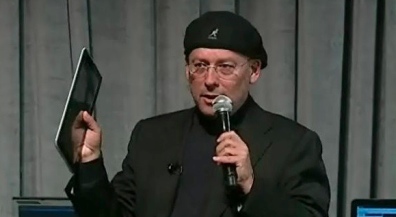 Windows 8 will be a game changer when it hits the first tablets this year, but it needs the ideal chipset configuration for the best experience. Intel is on board with this idea and it intends to provide the dual core x86 Clover Trail SoC solution, that will power some of the upcoming Win 8 machines. Clover Trail is seen as a follow-up to the Medfield chip, in case you want to place it on the roadmap.

While Medfield is targeted at smartphone, Clover Trail is intended for tablets and “hybrids”, according to Intel’s Mark Miller, recently speaking to CNET. Clover Trail will be showcased on devices at CES 2012, an even that starts next week in Las Vegas. We’ll have to see the Win 8 devices in action in order to figure out if Intel can challenge ARM solutions to a duel. x86 chips may deliver great performance, but they do so at great cost: power consumption.

VR-Zone already has some stats regarding that aspect and they seem to claim that the Medfield tablet platform consumes 2.6W in idle mode, although Intel had targeted a 2W  consumption. 720p video playback in Adobe Flash pushes power usage to 3.6W, 1W more than Intel was hoping for. However, with great consumption comes great power, as the Medfield scored 10,500 points in Caffeinemark 3, compared to the Nvidia Tegra 2’s 7200 and the Qualcomm Snapdragon MSM8260’s 8000. Samsung’s Exynos reached a score of 8500.

Now let’s see what ARM comes up with at CES… 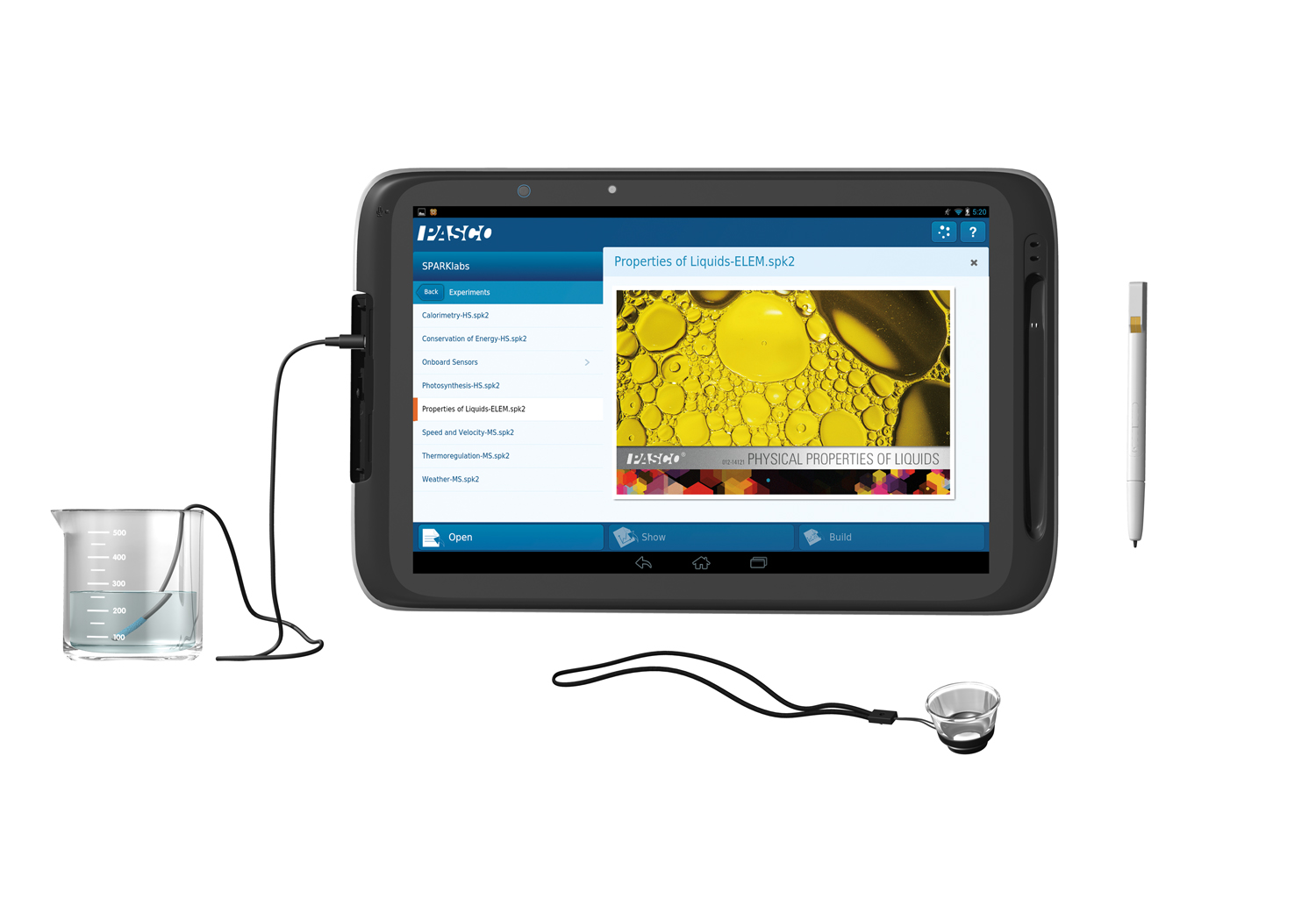