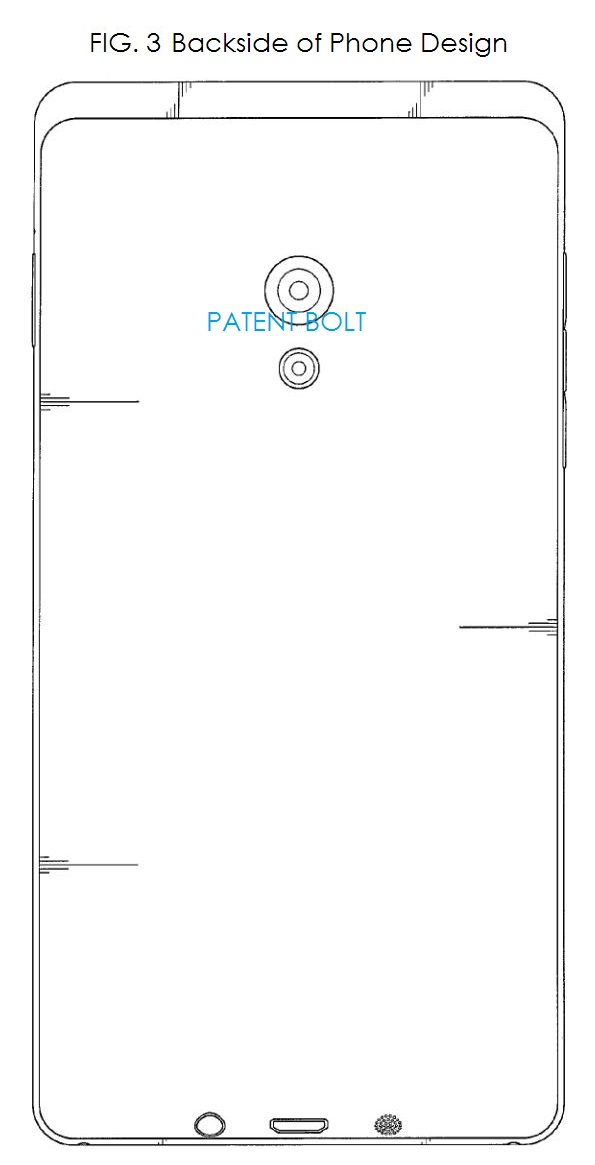 The US Patent and Trademark Office granted Samsung today a series of 7 new design patents, some of them really interesting to us all. They include a new Galaxy phone design, new case design and much more. 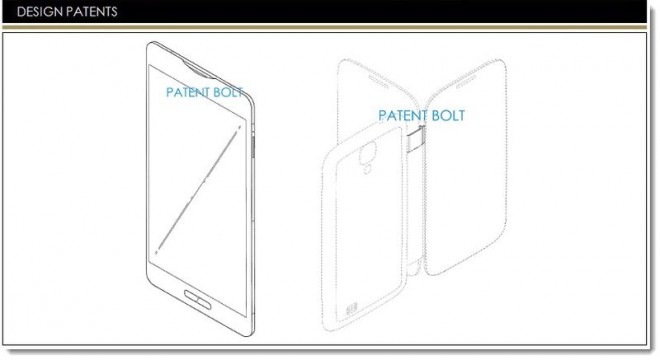 There’s also an eWallet style cover case accessory, that looks big enough for a Note as well. The patent was filed in April for the US market and in October 2012 for Korea. The new design covers a thinner form factor on some angles, as shown in the images below. The case design involved here involves an extra inside foldable wing, that can host two credit cards. 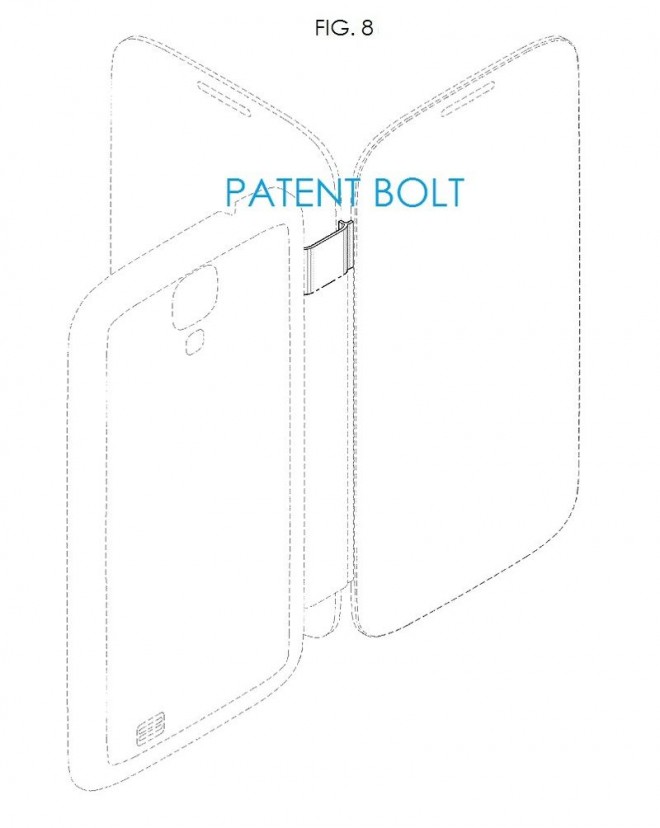 Basically, this is a flip cover with extra room for accessories and from what I can see, there’s a single flash hole, placed under the camera, so at least we know the camera design of the Galaxy S5 and Note 4 this way… or at least so it seems. For some reason the whole design of the handset makes me think of a solid slab of metal instead of the plastic. Is it just me? 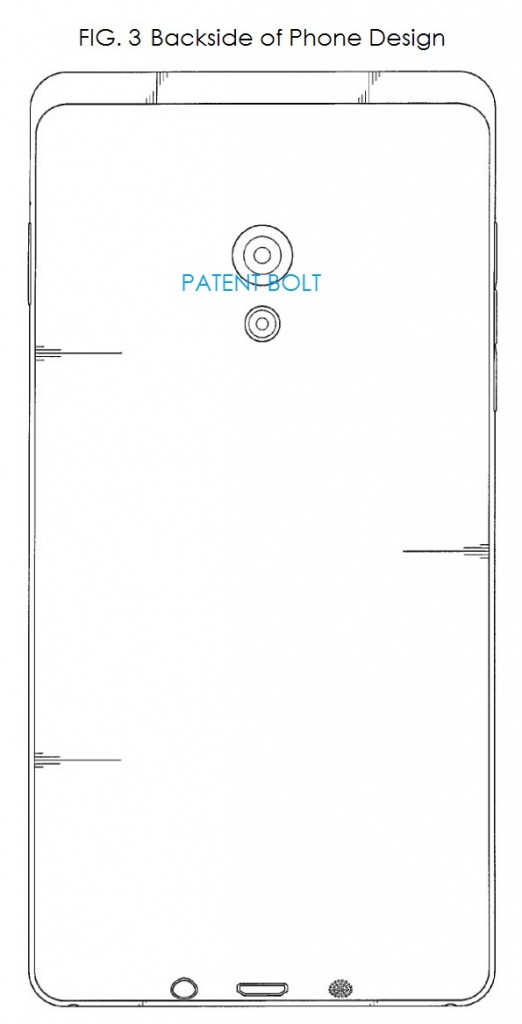