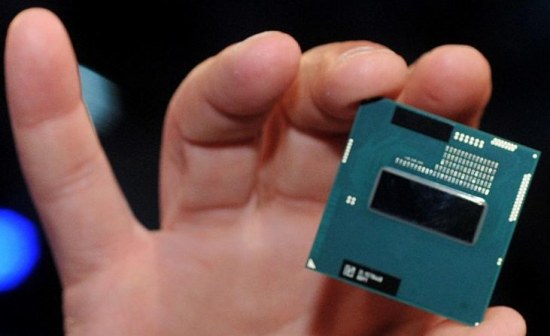 Intel has reoriented the CPU manufacturing for better performance in today’s mobile devices, including notebooks, ultrabooks and even smartphones. The current gen components are optimized for better energy consumption as well as increased performance. Today the manufacturer announced its next generation microprocessors. 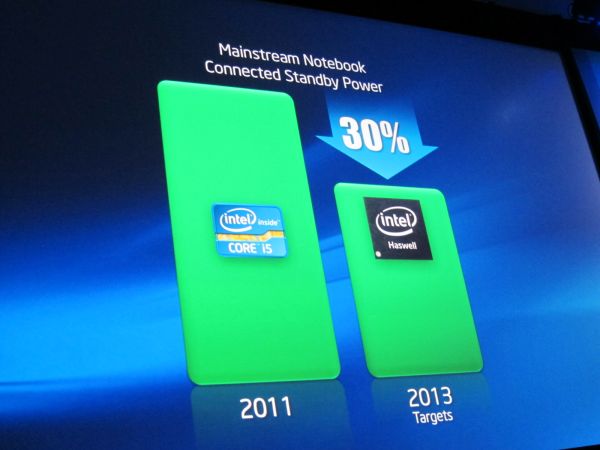 Intel has started manufacturing the next generation Intel Core i “Haswell” CPU’s since the forth quarter last year. The processors are based on the 22nm manufacturing process and offer ultra performance with minimum impact on battery life. Over the current generation, Intel states it has significantly improved the energy efficiency, with new devices expected to offer up to 9 hours of battery life.

“We started production of our next-generation micro-architecture product code-named Haswell, which we expect to qualify for sale this quarter. This production prior to qualification for sale resulted in an increase in [older-generation] inventory write-offs,” 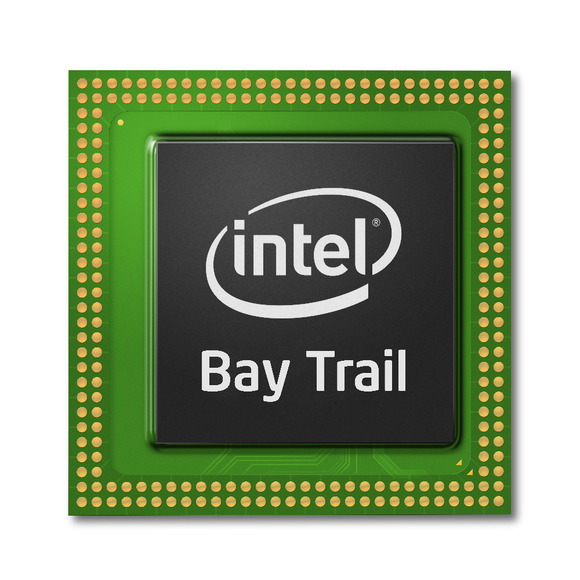