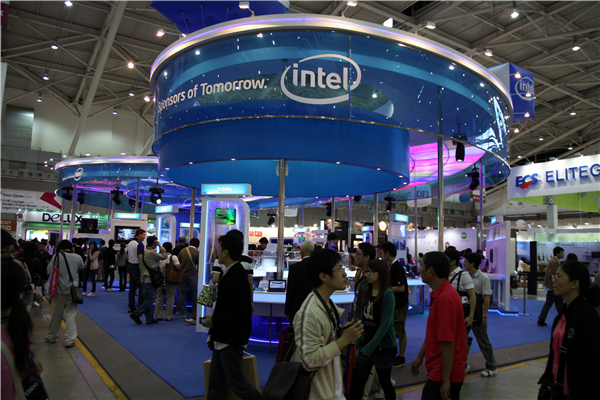 Intel’s roadmap for future smartphone and tablet chips has hit the web and it includes a lot of SoCs with potential. We already knew about the 22 nm Merrifield SoC, that will be released for smartphone before the year is out, but the goodies follow after… and are detailed below.

Merrifield brings a 50% boost in performance and longer battery life, compared to Clover Trail+ and then comes Moorefield SoC, that will come in early 2014. By early 2015 Intel will have a 14 nm method to produce the Morganfield SoC. During next month’s Intel Developer Forum (September 10th to the 12th), we’ll see the Bay Trail-based processors with Silvermont architecture introduced.

Then the company will unveil the Bay Trail-T processors for tablets with Windows 8.1 and Android 4.2. This platform will come with support for Silvermont architecture, which offers 8 hours of battery life and supports two clock speeds: 1.8 GHz and 2.4 GHz. Intel also has the Cherry Trail platform ready for partners by the end of the year and will introduce the next gen 14 nm SoC during Computex 2014. Do you see a future for these products? 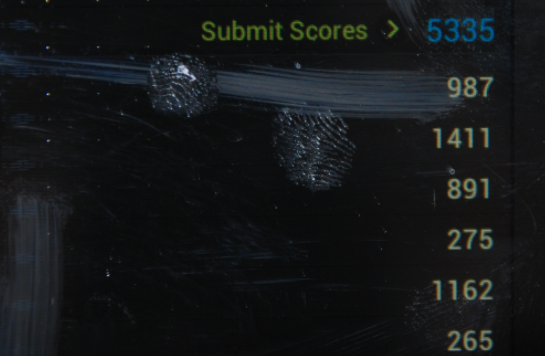