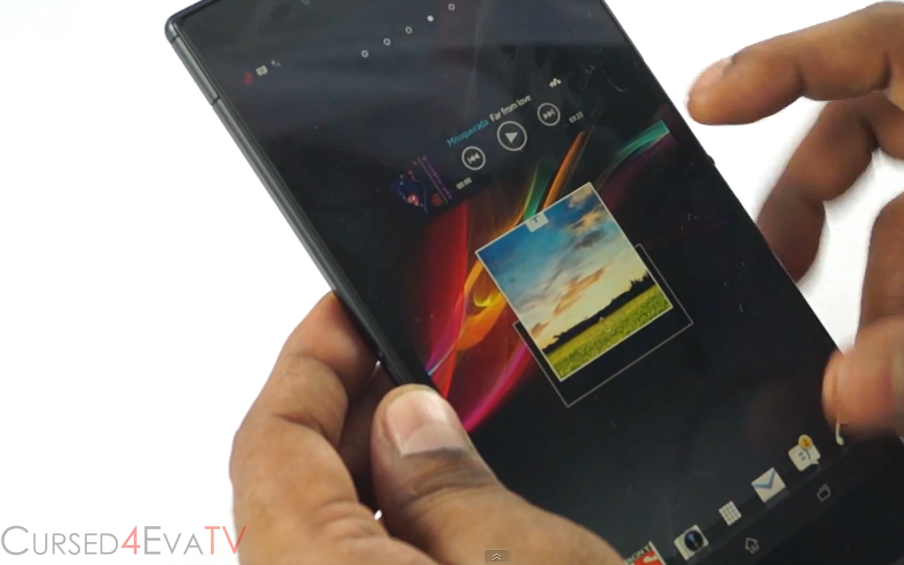 This is version C6802 of the device, that’s reported to have some issues. There’s a small number of Sony Xperia Z Ultra users reporting this problem and saying that the screen is defective. There’s a YouTube video below showing one of the issues. The problem is one we also had with the Sony Xperia Tablet S (more or less): you’re not able to turn on the screen on when you press the Power button.

The backlight is turned on, but the screens stays blank. It may sound like a Sleep of Death issue, that tends to happen on Android devices, but it’s not that. Some users who try to wake up the device ae met with green lines on the screens and so far there haven’t been any fixes… Sony, you have the floor! 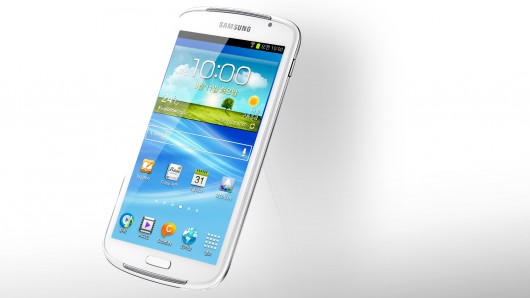