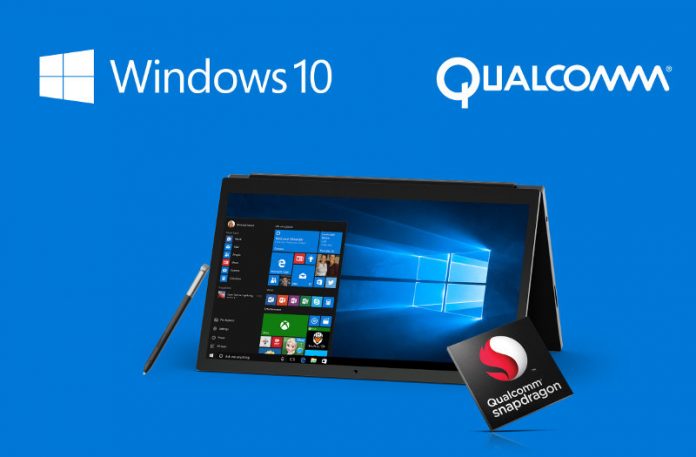 Intel may be ready to take on Qualcomm in a legal dispute, over the x86 ARM emulation. As you know, Qualcomm is preparing to have its chipsets integrated on Windows 10 ARM machines in the second half of the year. They’ve already announced partners such as ASUS, HP and Lenovo, that will deliver said machines.

We’re expecting to see Snapdragon 835-based laptops soon with X16 LTE modems, but Intel is less than happy about it. They posted a blog entry earlier this week, claiming that they’re approaching the 40th anniversary since they debuted the first x86 microprocessor, the Intel 8086. In that post Intel also mentioned that it will protect its investments with a strong patent portofolio and intellectual property rights. 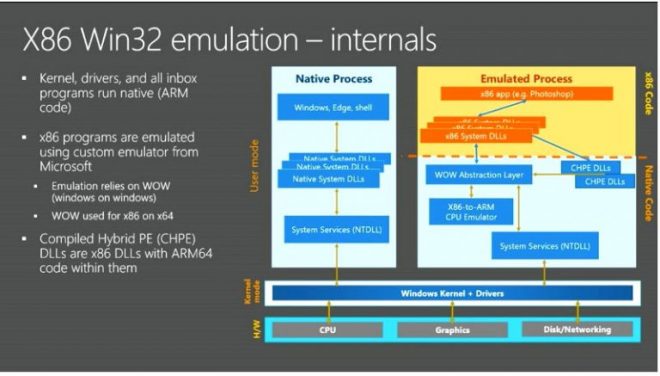 Over 1600 patents are available worldwide, related to instruction set implementations and x86 innovations. I should also mention that these are not widely licensed, so Intel isn’t very friendly about these intelectual properties. These sound like hints that Microsoft and Qualcomm are infringing on the whole x86 emulation thing on ARM.

“There have been reports that some companies may try to emulate Intel’s proprietary x86 ISA without Intel’s authorization. Emulation is not a new technology, and Transmeta was notably the last company to claim to have produced a compatible x86 processor using emulation (“code morphing”) techniques. Intel enforced patents relating to SIMD instruction set enhancements against Transmeta’s x86 implementation even though it used emulation.”

Qualcomm replied by saying that the Intel blog post was “interesting” and promised to change the future of personal computing. Microsoft also got involved, saying that they’ll also deliver great productivity at a great price. An Intel versus Qualcomm lawsuit is the last thing Qualcomm needs, since they’re already in a fierce battle with Apple over technologies and claims made about their products.

I think that Intel will wait for the devices to launch and then strike. They are however a major Microsoft partner, so things are tricky. 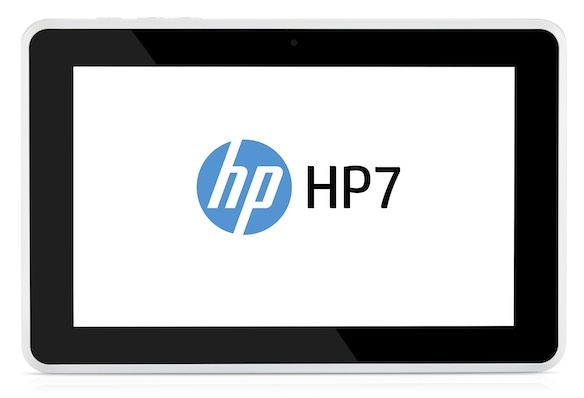 HP and Intel Offering Sub $100 Android Tablet; Intel Has a...