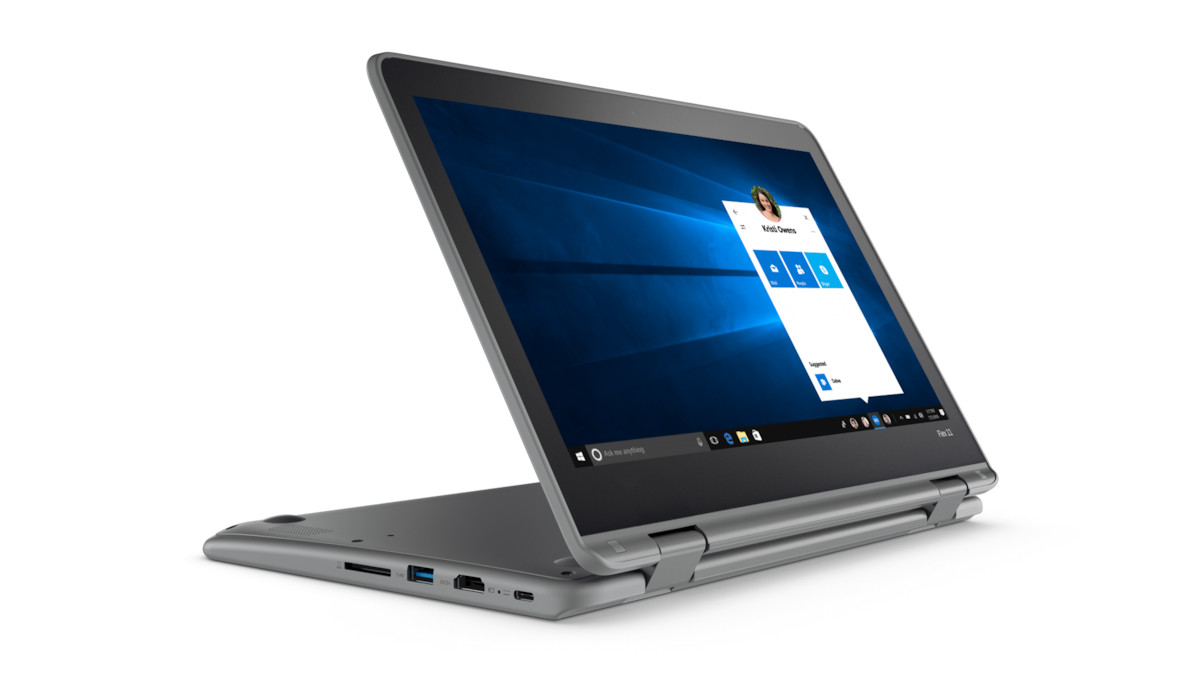 Microsoft has been rumored to be bringing Windows 10 on ARM for a long while now and ARM itself recently confirmed this initiative. It’s only a matter of time till we see a tablet or laptop with this functionality and it would seem that Microsoft won’t be the first to build such a machine. 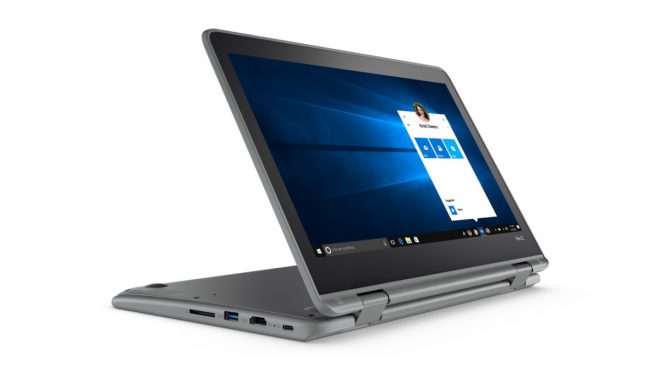 The first Windows 10 on ARM PCs are expected to debut during the holiday season, based on the Qualcomm Snapdragon 835 processor. The general opinion is that Microsoft will be the first to launch such a device, possibly a Surface model, but one other company could rush to take the premiere. The info comes from upstream suppliers, hinting that Lenovo could debut Windows 10 on ARM with a 2 in 1 machine.

They already have ARM-based Chromebooks, like the Lenovo Flex 11, so they know what they’re doing. That device is an 11.6 incher with an IPS multi touch display, a water resistant keyboard and SD card slot. It starts at $279 and offers 10 hours of battery life. Of course the future will bring us those Windows 10 Cloud machines, running the “Cloud” version of Windows 10 and based on ARM chips.

We could see very low prices, even for a Snapdragon 835 machine. This would put high pressure on Intel, that banked a lot on Windows 10 laptops and tablets. They’re thus highly motivated to speed up the 10 nm chipset development. More info could come at BUILD 2017 next month. 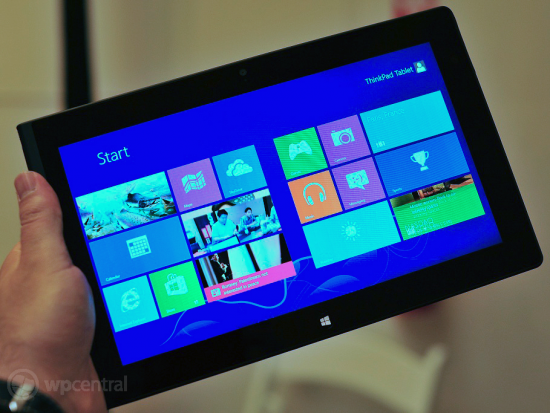