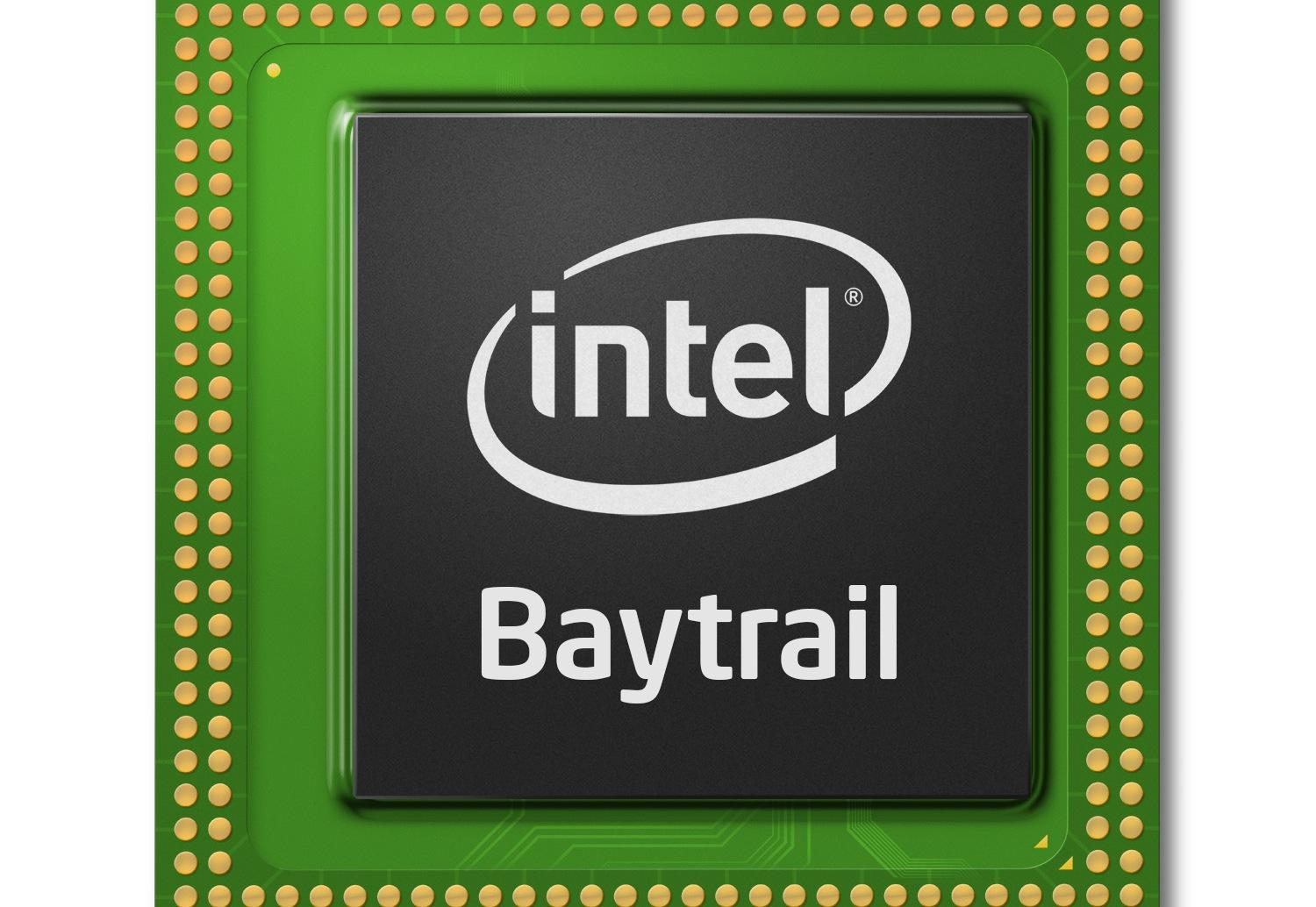 There are already a few Intel Bay Trail-based tablets out there, ready to launch in the coming months, but the technology is just taking off. In 2014, the Bay Trail chips will become more affordable, spawning slates that will rival those very affordable Android devices with ARM CPUs. 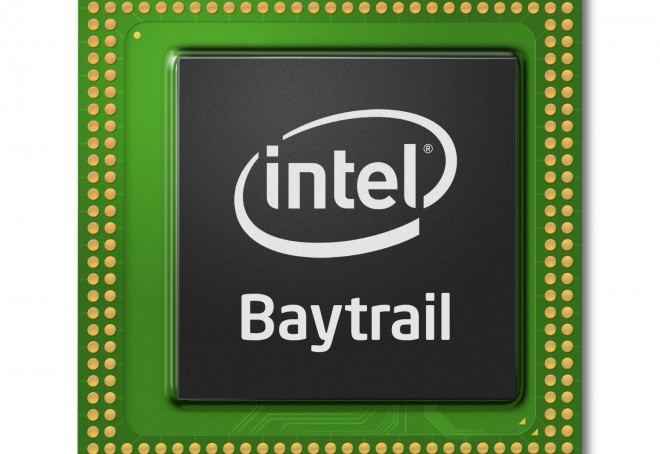 Digitimes quotes unnamed sources from tablet makers, saying that the cheaper Bay Trail chips will be priced at around $15 to $20. That’s $12 less than the current price, in case you’re wondering. The current Bay Trail-T CPUs include the Atom Z3740 and the Atom Z3700, priced at $32 and $37. The advantages of these products include better security, AES hardware full disk encryption, Intel Platform Trust Technology and Intel Data Protection.

There’s also support for Microsoft Windows 8 Pro Domain Join and Group Policy. Intel has been working with various app devs to make sure they optimize  software for the Intel architecture on Windows and Android. With the 2014 entry level Bay Trails, Intel will be on par with the likes of MediaTek, Qualcomm and Nvidia, at least in pricing. 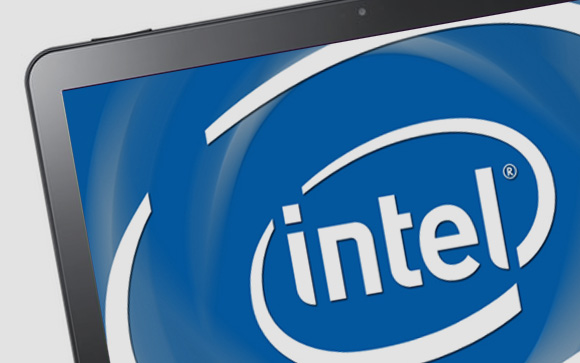 Intel and 10 Vendors Working on Windows 8 Tablets, Released by...