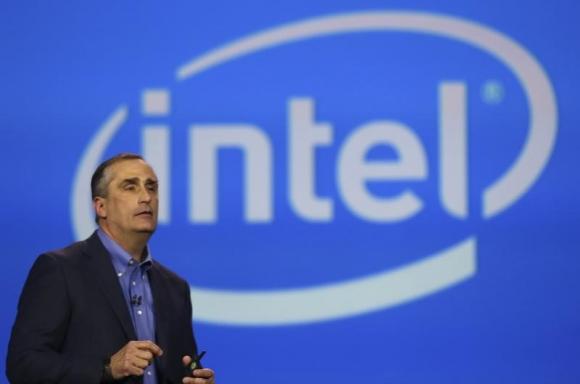 It appears Intel is very optimistic about its future cooperation with Chinese chip makers. Intel’s CEO Brian Krzanich expects the new semiconductor partners it has in China to migrate to the Intel technology in a few years and replace the ARM tech with it.

Intel signed deals with Rockchip and Spreadtrum this year in order to use Intel’s technology to make chips for low cost handsets and tablets. Those two companies may be the start of a bigger trend, as more and more small chipmakers will try to differentiate themselves from the ARM solutions. Qualcomm is already a huge ARM player, so there’s not much room for anyone else and Chinese authorities are already talking about anti monopoly measures against Qualcomm.

Krzanich expects that in 2 or 3 years the Chinese companies will exclusively use Intel’s architecture. Intel was late to the mobile party and rushed production of its technology for slats and phones and also it doesn’t have enough experience in that field. Intel and Rockchip are already working on an Intel SoC and Spreadtrum already had 20% of its parent company bought by Intel, so the battle is on.