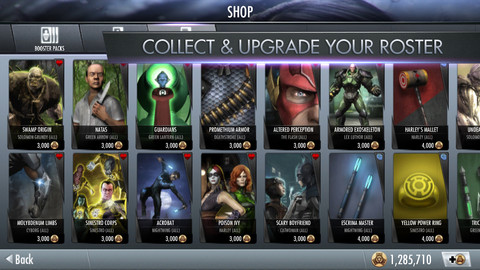 If you’re into the DC universe and their superheroes, you may want to know there’s a superhero fighting game out there called Injustice Gods Among Us. It’s available on consoles and it got a mobile tie-in with the same name, available for free on iOS. 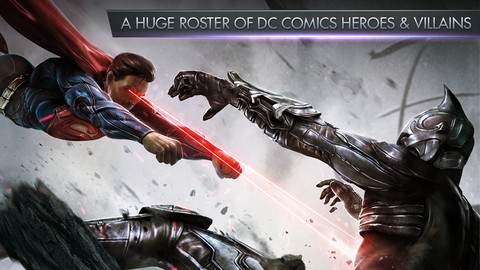 The game allows you to play with the likes of Batman, Catwoman, Superman, Bane, the Joker and a ton of other good guys and baddies. The battles take place in a 3 character tag team fight and you can tap the screen once to do a light attack and swipe to performa  heavy attack. Pressing two fingers on the screen will allow you to block and overall the action may seem repetitive, but attacks and special attacks spice it up a little.

You can upgrade your attacks, unlock special attacks and use the credits you earn after fights to buy abilities and characters, available as trading cards. Playing the iOS game allows you to unlock stuff on the console version and viceversa. There’s a resource of energy that you’ll deplete between battles and you’ll replete it by spending the associate resource or by waiting a bunch of minutes for it to replenish.

There are also in app purchases, but you can do without them. The game is pretty fun and filled with superhero buff content, so we give it an 8.75 out of 10. The download is here. 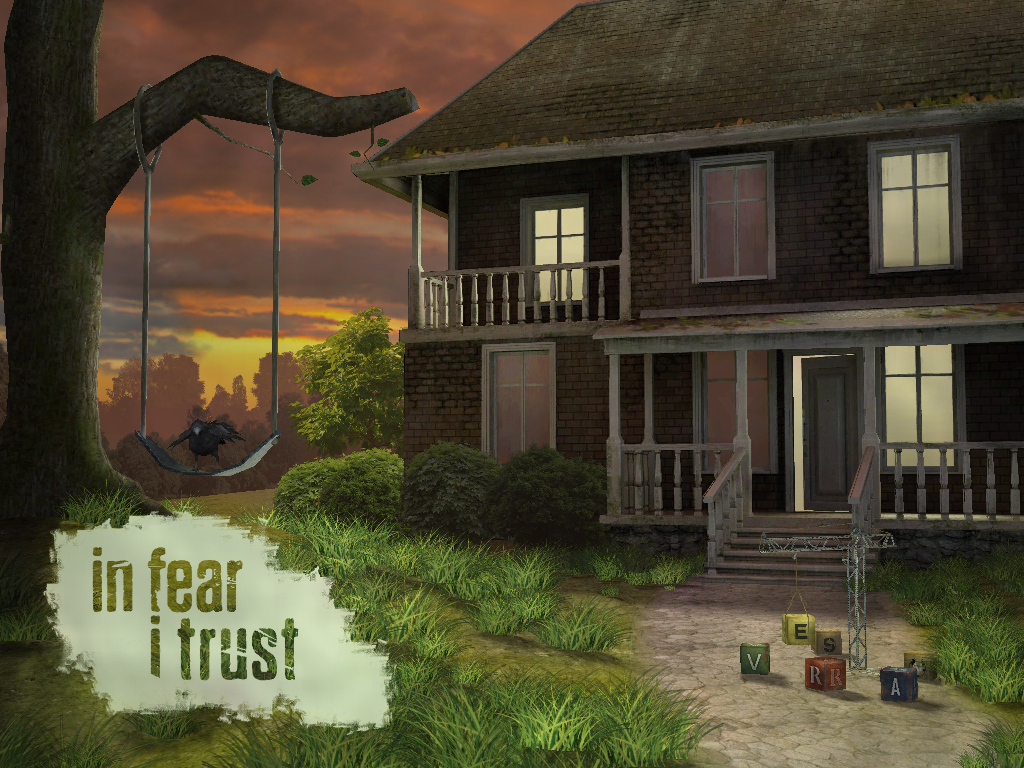