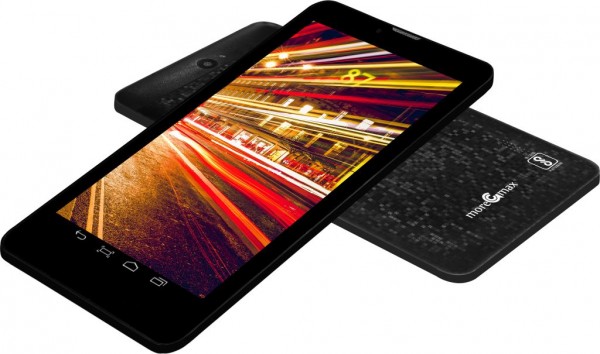 India is no China when it comes to phone or tablet sales, but they’re one of the growth pillars worldwide. They’ve registered impressive growth in smartphones over the past years and now tablets are also growing. Let’s see just by how much.

IDC is showing a 3% growth in the June quarter, meaning Q2 2017. In that time frame, there were 722.000 tablet units sold, according to IDC. The growth of the tablet area was fueled by the growth of the commercial segment, as shown by research. It’s important to mention that in spite of the growth of 3% from Q2 compared to Q1 2017, it’s actually 26.8% lower in total sales compared to the June 2016 quarter.

Consumer market shipments dropped 13.8% sequentially, so the commercial segment drove growth. IDC blames the fall of consumer sales on the Goods and Service Tax in India. The new tax structure affected many goods, especially electronic ones and created a bit of a turnmoil. Digital projects in governmental area and education segment are the key growth driving factor here.

The second half of the year is expected to bring improvements as the market recovers from the decline and prepares for the festival season. Lenovo leads the Indian market with 21.8% share, followed by Samsung with 20.6%, Datawind at 18.2% and iBall. 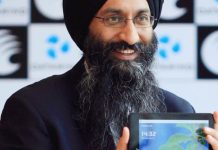 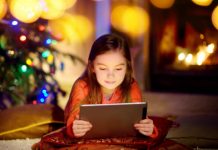 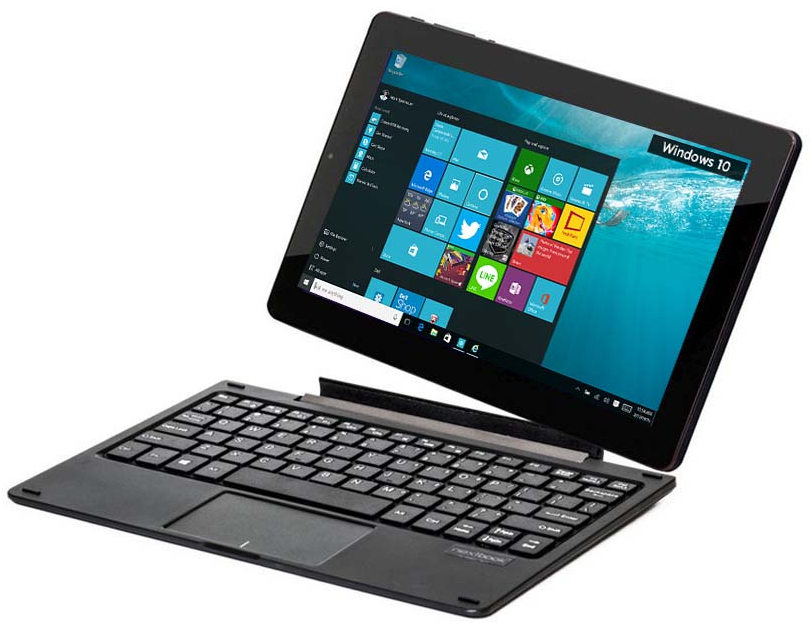