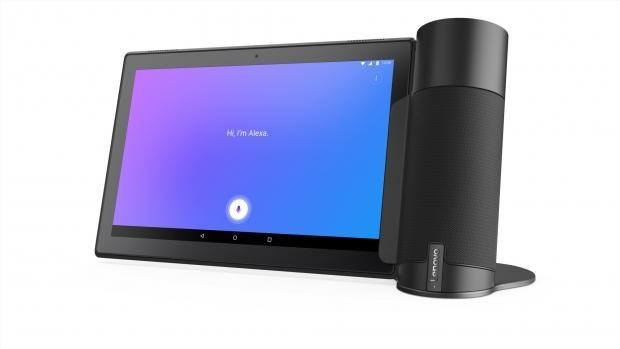 Lenovo unveiled a bunch of new devices at IFA 2017, including an original smart speaker, called Lenovo Home Assistant. It stands out through the fact that it uses Alexa and requires an Android tablet to work for some reason.

It’s not Lenovo’s first product of the sort, since they already announced the Lenovo Smart Assistant speaker a couple of months ago and that was a real Amazon Echo rival. The new entry came at IFA 2017 though and it’s the Lenovo Home Assistant Pack, that goes for $80. It’s meant to work in tandem with a Lenovo Tab 4 series slate. It brings a 3 watt speaker, two microphones and far field voice detection. Alexa is the star of course. 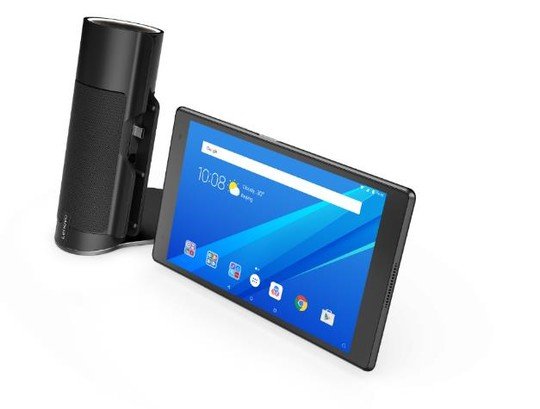 It’s compatible with the Lenovo Tab 4 8, Tab 4 8 Plus, Tab 4 10 and Tab 4 10 Plus slates, putting Alexa on a smart speaker with a screen basically. It’s odd to see such a combo and I can’t help but wonder if Lenovo will also sell the speaker bundled with the tablets or not. The thing is that if you pay as low as $129.99 for a Tab 4 and add $80 for the speaker, you’ll be getting an Amazon Echo rival for just $210, so that’s OK.

In the US the speaker will go for an even lower price of $69 it seems and it’ll debut in October. 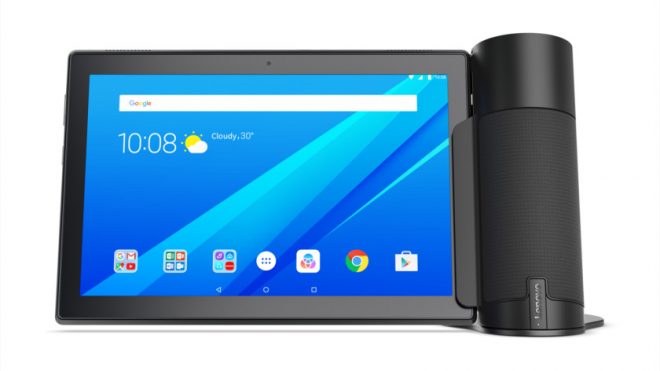