Although this was said to happen later than this year, it now appears that tablets are moving faster and they’re ready to overtake the PCs in the shipments area. IDC has just posted a new report, showing that that the worldwide smart connected device market has passed 1 billion shipments in 2012.

Smartphones will register a growth of 27.2%, that would bring the number to 918.5 million. Reasons why tablets are beating PCs? Lower prices, since we’ve even seen appealing tablets at $100 and phablets at similar prices. There’s no limit to the form factor variety from Asia and the devices will continue to evolve, getting Retina Displays and quad core CPUs for less than $200. 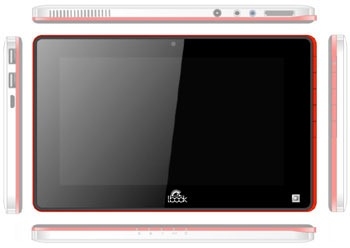