One of the things we liked the most at MWC 2013 was the ASUS PadFone Infinity hybrid, that today has been made available for preorder in Taiwan. The product was officially unveiled and showcased on March 26th, at MWC.

The device retails for $704 for the 32 GB model and it will also come in 64 GB versions. Although Digitimes doesn’t make it quite clear, it would seem that $700 is the price tag for the phone alone and the tablet should be an extra third of that amount, if I understood correctly, so about $200 more for the slate. Anyway, the PadFone Infinity is a behemoth, when it comes to specs, including the powerful Qualcomm Snapdragon 600 quad core CPU at 1.7 GHz, a 5 inch Full HD display, Android 4.1 and a 2 megapixel front, as well as a 13 megapixel shooter at the back.

The PadFone Infinity weighs 145 grams and 677 with the tablet included. For the local launch on the Taiwanese market, ASUS opted for 4 carriers: Chunghwa Telecom, Taiwan Mobile, Far EasTone Telecommunications and Vibo Telecom. They offer the handset with contracts included. The release of the device will come to China via the carrier China Unicom in April. Will you by be snatching this unit when it arrives in USA or Europe? 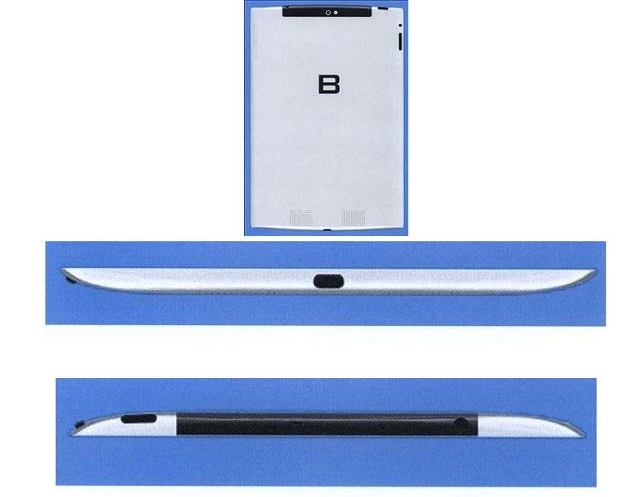