While 2017 was all about edge to edge screens and dual cameras, 2018 may just be the year of folding phones. ZTE already launched one and Microsoft and Samsung have multiple patents hinting at their own such products. Huawei joins the list, working on its own folding phone.

People want a bit more though and some are expecting maybe a flexible OLED setup. Now we know that Richard Yu, Huawei CEO told CNET that the company was working on a prototype of a foldable phone, but it’s a two screen model, like the ZTE Axon M. Richard Yu also claims that the company is going to eliminate the gap between the screens, something that other firms have had trouble with.

The aim is to achieve a single, flexible screen solution and a bezel less approach if possible. The idea is to use them both as a singular screen, with zero seam between them. 2018 is going to mark the debut of the device and we have no idea if it will be commercially viable, or just an experiment and concept like Huawei Honor Magic. A limited run is very likely and the device’s failure or win is going to signal the downfall or evolution of the format.

ZTE Axon M hasn’t quite convinced naysayers to be honest… 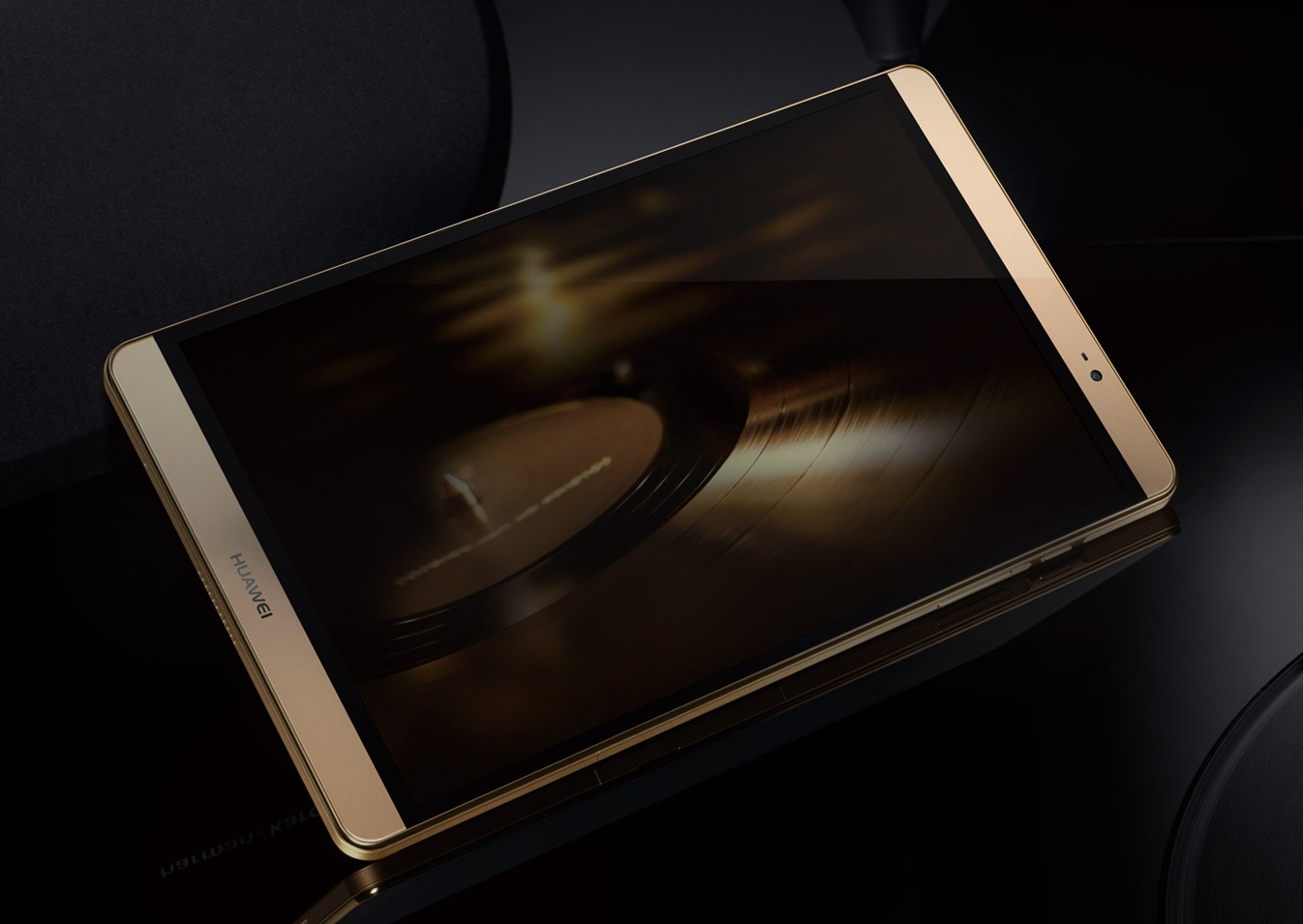