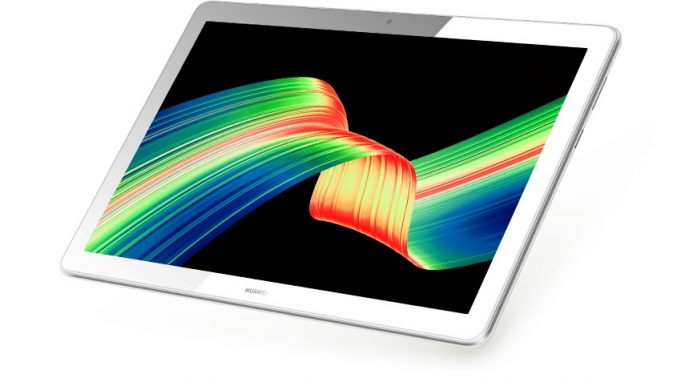 Huawei has been having a hard time getting its products to the West, particularly to the USA, but now it seems that at least one new device is headed there. It’s the Huawei QIS Touch, recently certified by the FCC.

Usually a FCC certification means you’re bound for a State side launch, so Huawei could actually make it. Just to set some context here, the US and some of its partners have banned the purchase of Huawei equipment for government use and also have banned carriers from selling Huawei products. 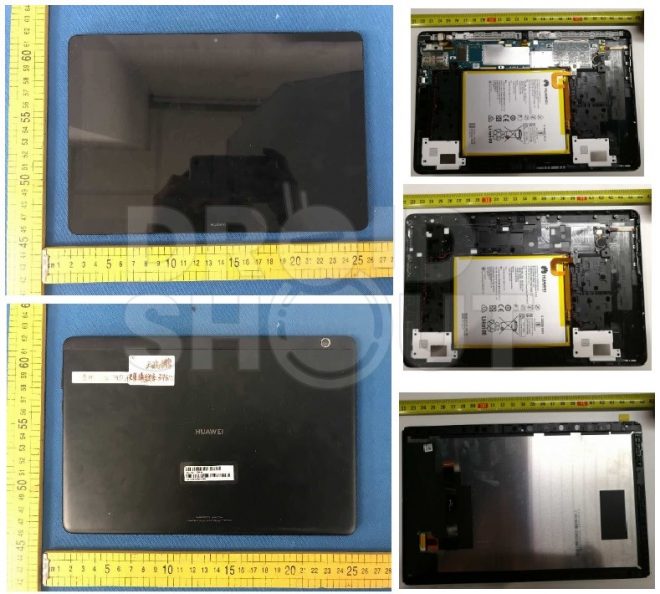 The folks of RS-Tech have managed to score details from an FCC filing, which list the new slate as Huawei QIS-Touch. The name doesn’t tell us much, as the particle “QIS” stands for China, while “Touch” confirms a touchscreen is present. While the FCC filing doesn’t have many details about the device, we do have quite a few pictures. 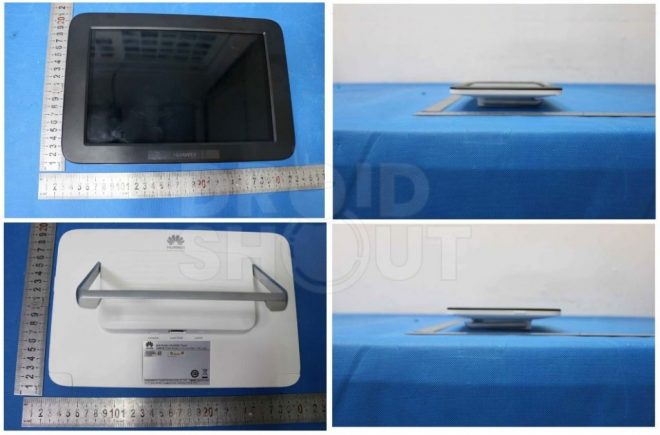 This slate is probably a 10 incher, with Huawei branding at the bottom of the display, on the edge, plus a front camera within the top bezel. The rear camera is placed in the corner. The documents also show cellular capabilities, stemming from the use of a SIM card probably.

One would expect this to be a MediaPad with Android, but anything is possible at this point. The format matches the MediaPad T5, at least camera-wise, so we may be dealing with a successor. That model was announced in October, with a 10.1 inch Full HD screen, stereo speakers, Kirin 659 CPU and 3 or 4 GB of RAM. It sold for around $200.

Expect at least one new MediaPad at MWC 2019.