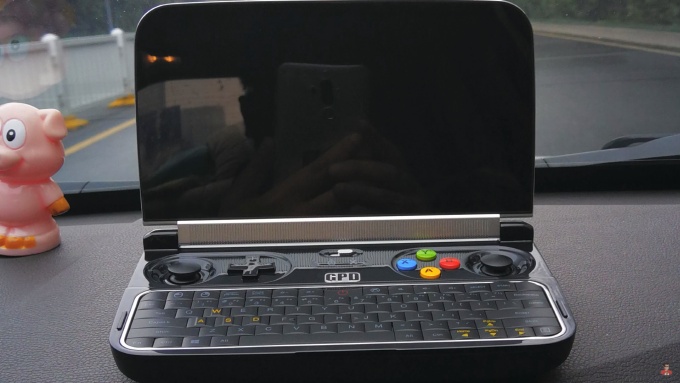 We’re already playing with a GPD console tablet and now there’s another one incoming. It’s the GPD Win 2, in prototype phase for now and freshly leaked online. YouTuber the Phawx even posted a video showcasing the design of the machine.

The new model looks quite a bit like the original also feeling like a Nintendo DS that has a QWERTY keyboard. This time the QWERTY keyboard’s buttons are gently curved and expected to be more ergonomic. One could consider it a mini laptop, but the gaming controls are pretty badass. The action buttons, thumbsticks, D Pad and shoulder buttons feel a lot like the one of a console controller.

A novelty is the fact that the A, B, X and Y buttons are now colorful, the keyboard is larger and the layout has been changed, being made more ergonomic. According to the measurements of the YouTuber, the product is said to have a 6 inch screen, a 0.5 inch bump from the original. Specs are said to include an Intel Core M3-7Y30 CPU, quite the bump from the Intel Atom x7-Z87xx of the first gen unit. More RAM wouldn’t hurt.

No price or release date have been revealed, but I can predict it’ll be below $200, maybe between $200 and $250 tops. Emulators should also be in the mix. 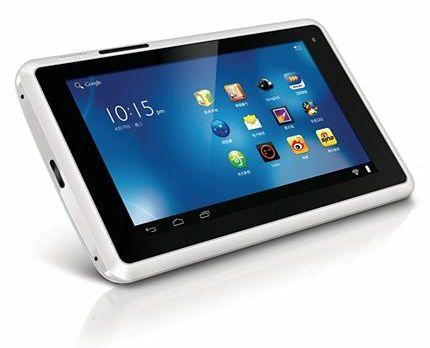