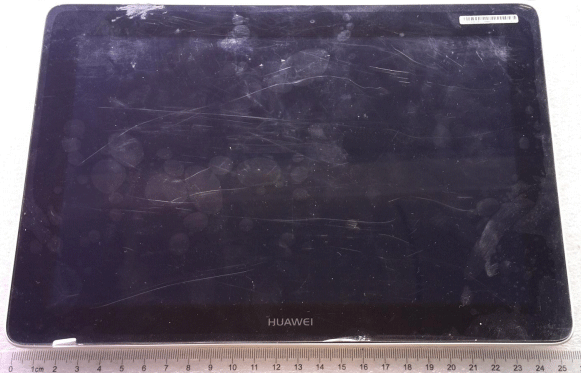 Handled by people present at CES 2013, the Huawei MediaPad 10 Link tablet has now reached the FCC, as shown by the image below. We wonder what’s happened to it, since the device seems to have taken a beating, or something close to it. As you can see it seems scratched and hit, but let’s discuss specs, not bruises.

The tablet supports 1080p video decoding, Dolby Surround sound and it uses a metal unibody design with a 9.9 mm thick waistline. Is there any time and place for a modern tablet running Android 4.0? Also, that CPU was underpowered and below Tegra 3 a year ago… This product can only succeed if it’s priced around $200.

Acer Launching 8GB Version of the Iconia Tab A500 Slate