It’s been a while since Huawei launched a flagship tablet, but they may just deliver that in a few weeks. Rumor has it that a Huawei MatePad Pro 2 5G is incoming and will drop with the P50 series. One theory says that the devices will arrive at the end of March and another one throws out the date April 17th.

The report claims that the Huawei MatePad Pro 2 5G should drop in April 2021. It should be a “cutting edge 5G tablet”, probably with a Kirin 9000 CPU inside. Interestingly enough the OS seems to be different compared to the last MatePad Pro. Instead of Android or even HarmonyOS, a certain PadOS is mentioned. It has its roots in HarmonyOS, but it’s more of a spinoff. The same source mentions that two versions of the slate will be available at launch, one with a 12.2 inch screen and the other with a 12.6 inch panel.

Apparently panels suppliers will be different: Samsung for the bigger one and Hua Xing for the smaller one. Both will offer a 120 Hz refresh rate and a resolution somewhere between Full HD and Quad HD. The battery capacity is said to surpass the one of previous Huawei tablets and should be bigger than Huawei smartphones. 66W charging may also make the cut, as well as wireless charging. Huawei could also be using a lighter Kirin 9000E CPU, to avoid US restrictions.

The differences are that the Kirin 9000 has two larges cores, while the Kirin 9000E has a single core NPU. If you ask me, I also expect powerful quad speakers, a stylus, a new keyboard accessory and possibly even a camera with AR. 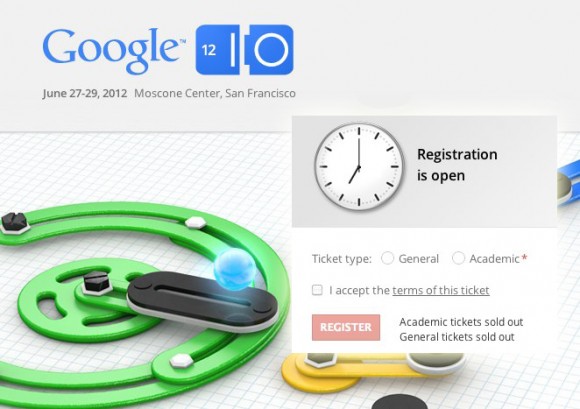