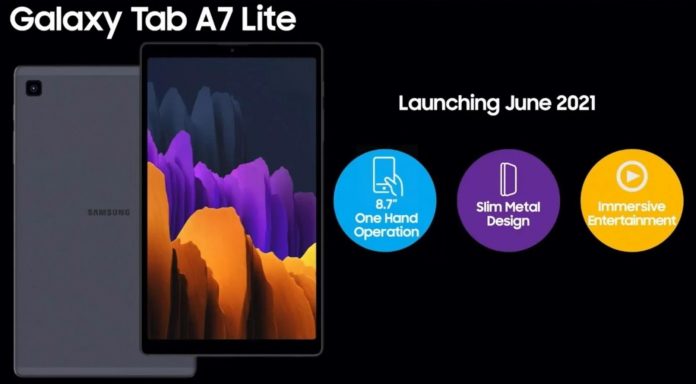 2021 has been all bark and no bite for Samsung, when it comes to tablets. Two months have passed and we have yet to see a tablet launched, even though leaks have been plenty so far. We’re waiting on the Tab S7 Lite 5G, Tab S8e, Tab S8 and new Tab A models. A Samsung Galaxy Tab A7 Lite 2021 just leaked via GeekBench and FCC and we have details for it after the break.

A few days ago, a Samsung tablet with model number SM-T225 was certified by the FCC. It was also spotted on GeekBench back in late January and now it was also seen at Bluetooth SIG. It could end up being a Samsung Galaxy Tab A7 Lite according to sources. Tab A7 2020 was tested by us recently and it was a decent budget/midrange choice. Turns out that we’re getting a Tab A7 Lite in June 2021, even though I feel it could come earlier. The newcomer will feature an 8.7 inch screen, a slim design and a metal unibody approach. 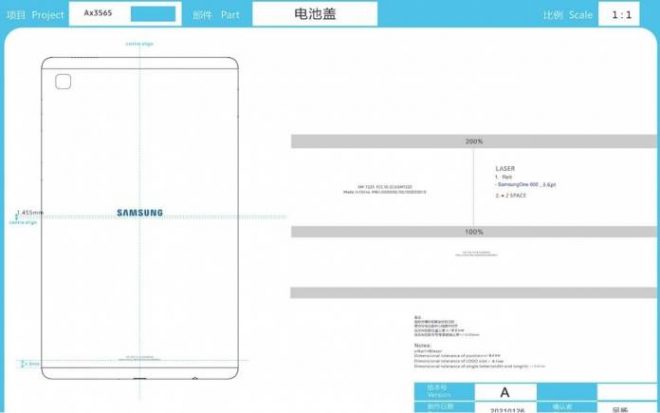 The product is targeted at customers who want one hand usage of a tablet, for immersive entertainment. This ODM-made tablet will have a MediaTek Helio P22T processor inside, together with 3 GB of RAM. It should be able to score around 810 points in the single core GeekBench test and 3439 points in the multi core one. Other specs expected here are a single rear camera, a front facing camera as well, a 3.5 mm audio jack, an USB-C port and Android 11 with One UI 3.1 on top with a bit of luck. 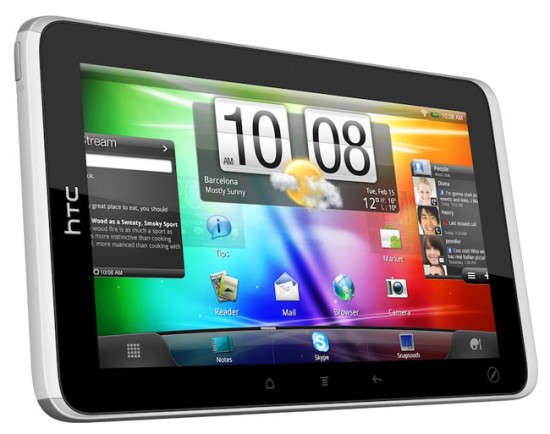