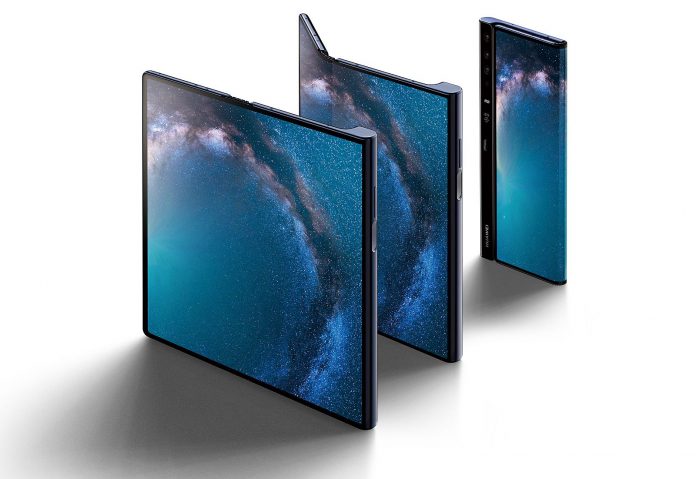 Over the past week or so we’ve heard that the Huawei Mate X was delayed, in order for Huawei to fix all potential problems. We didn’t know exactly when it was coming, except for “this fall” or the fact that it been delayed by a quarter. Now a Huawei official makes it all clear, saying that the foldable phone will arrive in September.

Vincent Pang, President of Huawei’s Western European Region confirmed the September release date in an interview with TechRadar. He also mentioned that the product could arrive even earlier. The info comes probably as a reply to the recent announcement that all the Galaxy Fold problems have been fixed and the device’s launch may come sooner than expected. We also learn from the same official that the Huawei Mate X will dodge the ban, on account of having been developed ahead of the blacklisting from USA.

Huawei Mate X is one of the most appreciated phones of 2019, definitely the best foldable and closest to the idea of what a proper foldable should be. It’s expected to retail at around 2300 euros. Vincent Peng claims that the delay was caused by the slow rollout of the 5G networks, but in the end the device will be available in any country with 5G network.

A little while ago, Huawei also claimed it wanted to do more internal testing to avoid problems. These type of devices still lack proper screen protection, they’re prone to scratches and damage to the hinge after long term use.