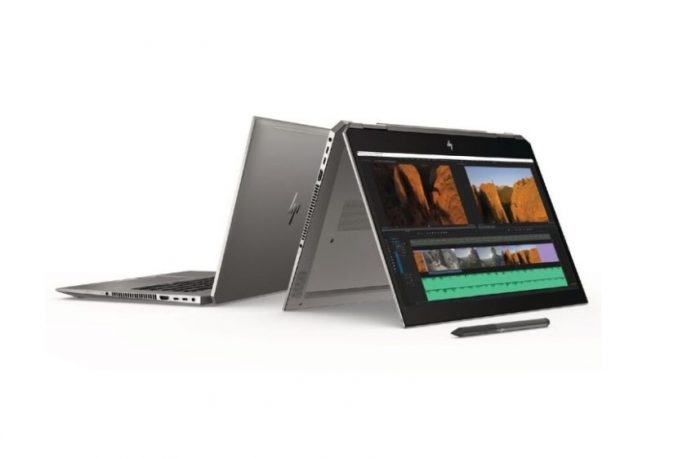 HP started this week by giving the ZBook productivity laptops an upgrade, by taking them up to Intel Core i9 processors. The HP ZBook x360 convertible and its brethren were actually launched not very long ago, so the update is a bit premature, but still it can’t hurt. 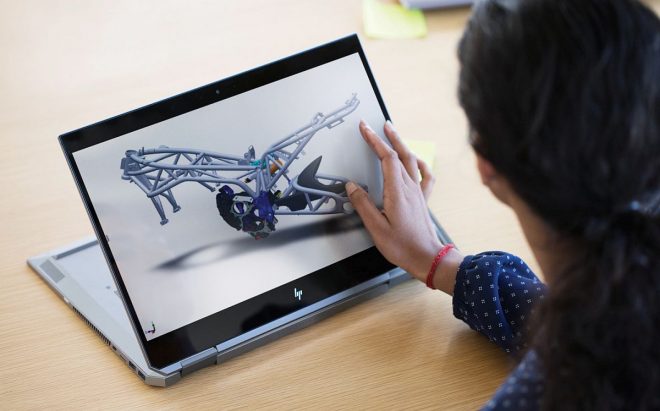 The x360 is a bendable machine that comes with an optional anti glare touchscreen, which HP claims that it’s 20% brighter than the Apple MacBook Pro 15 inch Retina Display. It’s also 50% brighter than the Dell XPS UltraSharp 4K display, according to the same Apple quote. ZBook 15 and 17 will come with up to 128 GB of RAM and they’ll be available from December.

HP also launched the Z Club, which is a subscription based hardware and service bundle destined for creatives who want to upgrade their setup. 100 creative professionals will receive custom made bundles, that include not only PCs, but also monitors, printers, accessories and more, as part of the pilot program.

3 months are free of charge and then you can send them back or pay a monthly fee.