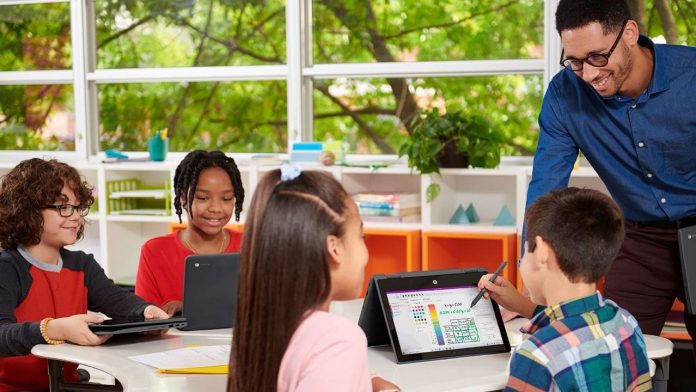 These models are rather versatile, some of them with rotating screens, some even offering an AMD version and spill resistant keyboards. So, here’s each model with a rundown: 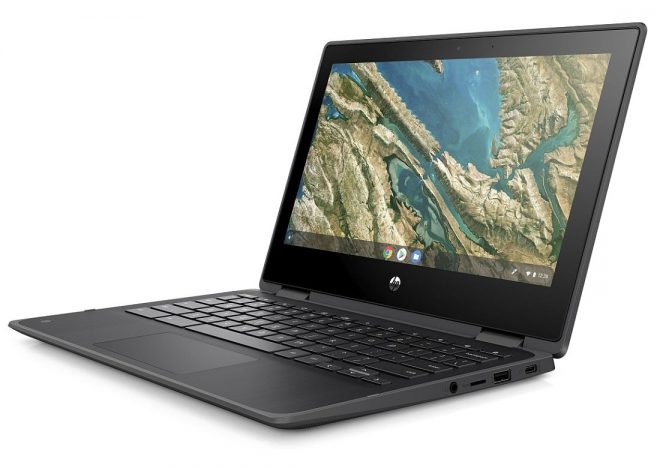 There’s a spill resistant keyboard here, a microSD card slot and stereo speakers. We’ve got a 47.36 Wh battery in the mix as well. Believe it or not, there’s also a dual camera option here. It all weighs 3.2 pounds and it’s priced at $299. 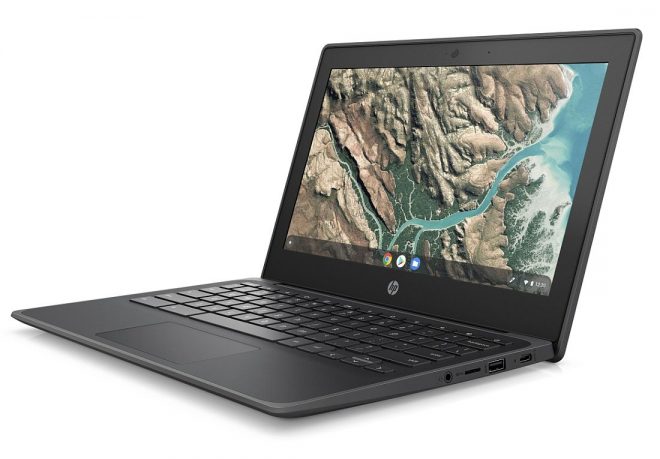 This is a lighter laptop, at 2.9 pounds, but it lacks the touchscreen and 360 degree hinge. Of course you can choose the optional touchscreen and otherwise specs stay the same: same CPU as above, RAM quantity and storage. Even the port choice and connectivity options are the same. This one is sold from this month at $259. 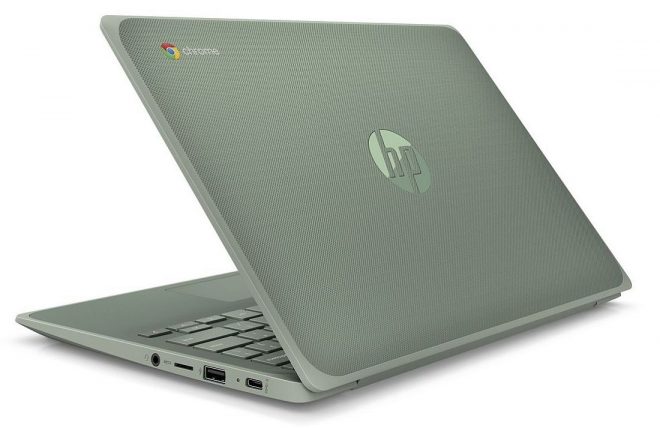 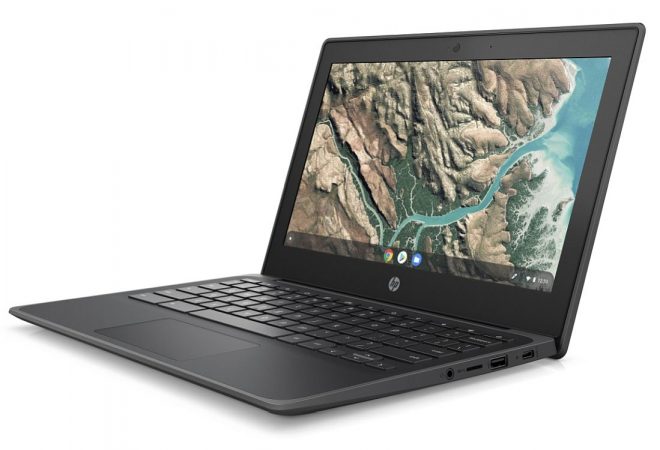 Spill resilience is also here and the device can even survive a fall from a height of up to 4 feet, but only on wood. It’s 2.5 feet on concrete. 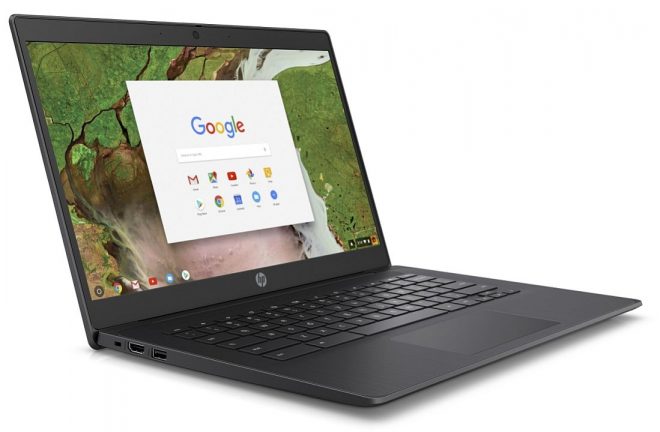 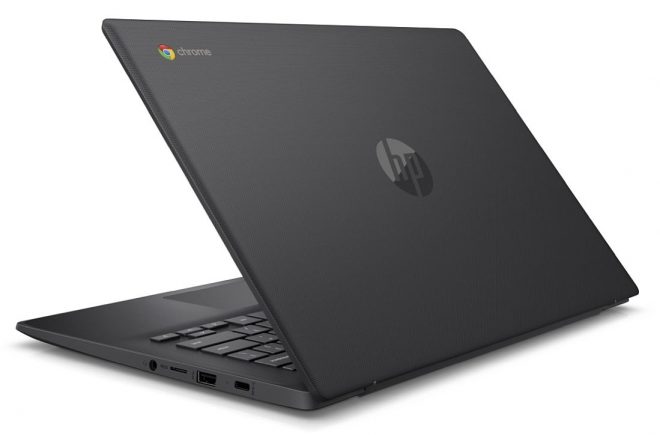