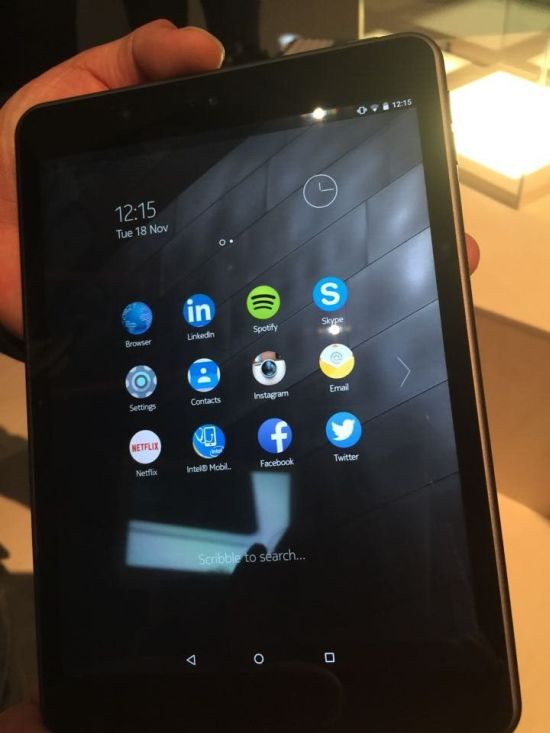 While some of us thought that behind the lately Nokia teasers is hidden a tv-box or a mini-computer, today the Finnish company surprised everyone by launching the Nokia N1 tablet, device that runs Android 5.0 Lollipop and that arrives on the market for a $249 price tag.

Even if the Nokia mobile division was bought by Microsoft, it seems that the contract didn’t said anything about tablets, so today Nokia did this by launching a first Android slate. Once with the launch event, a couple of lucky journalists had the chance to get their hands on the tablet for a couple of minutes. 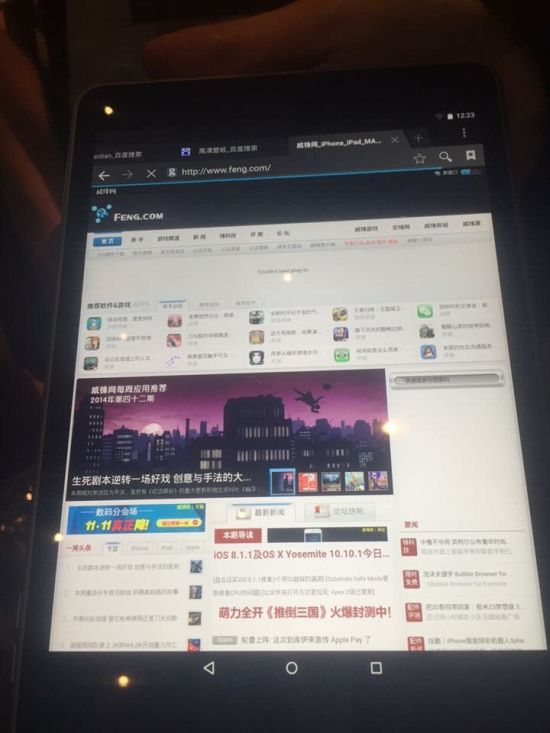 Among them were also the guys from weand.com that took a couple of pictures with the tablet that can be seen during this post. As we can notice, in terms of design, the Nokia N1 tablet looks a lot like the iPad Mini slate, not only by its looks but on the display size too, both devices bringing a 7.8-inch panel. 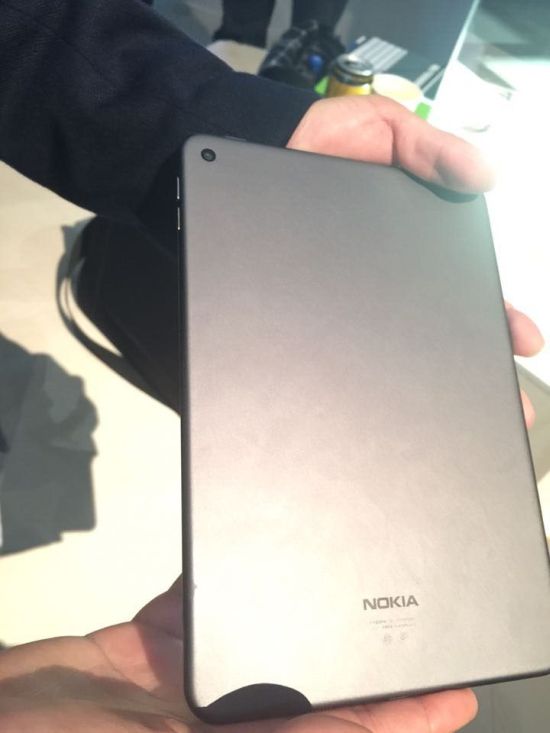 Nokia N1 comes with a quad-core Intel Atom processor clocked at 2.3 GHz, 2 GB of RAM, 32 GB space of internal storage, a 8-megapixel rear camera, a 5-megapixel front-facing camera and a microUSB v2.0 reversible port. Would you buy this device once available in your country? 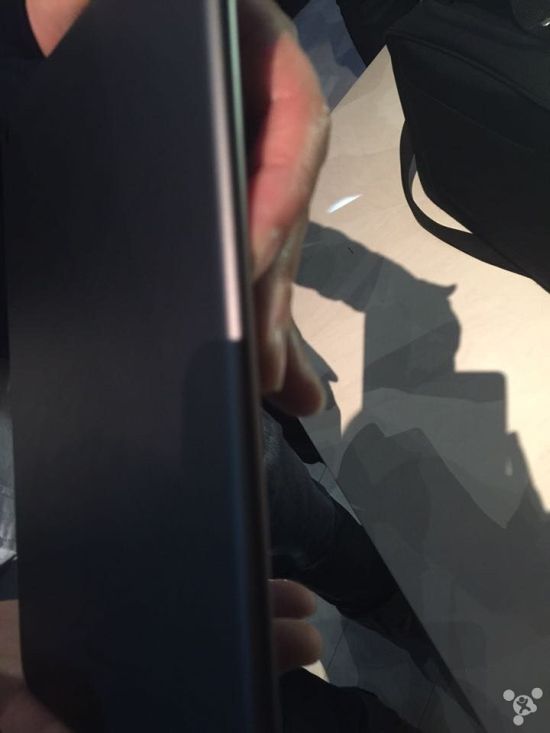