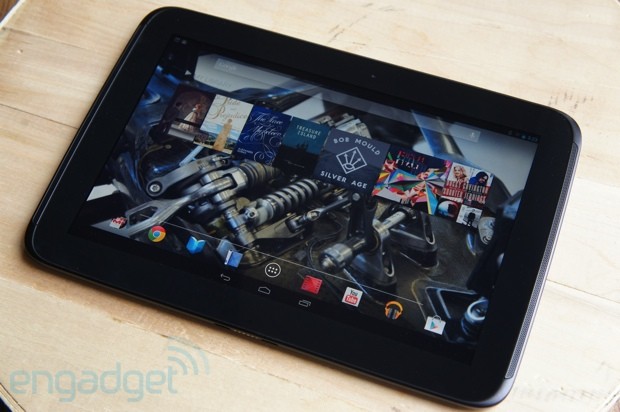 Exactly one week ago, after a long period of speculations, Google made official the Nexus 10 tablet made by Samsung. The device had previously leaked in pictures and we had all the specs we needed to get a decent opinion regarding the device. Now the first reviews of the product have started coming and we rounded them up in a collection of 5 best analysis of its qualities and defects. It appears that all reviewers are praising the price and some are even saying that the screen is too good… Let’s find out more!

The folks of Engadget, in this case Tim Stevens did a detailed analysis of the newcomer and apparently they were not quite impressed by the latest Google slate. While they did praise the Nexus 7, they claim that the Nexus 01 isn’t that much separated from the rest of the bunch of 10 inch high end Android slates. This Samsung made tablet goes for $399, which is a good bargain, but so is the ASUS Transformer Pad Infinity and sometimes it’s even more appealing than this model. They praise the incredible rendering of text on the screen and the way the UI looks on the fantastic 2560 x 1600 pixel display. There’s also a piece of good news: Android apps natively support higher resolutions without problems or blurry texts.

The bad thing is the battery, that gives you merely 7 hours of functioning time and overall this model doesn’t quite differentiate a lot from other 10 inch Android slates. 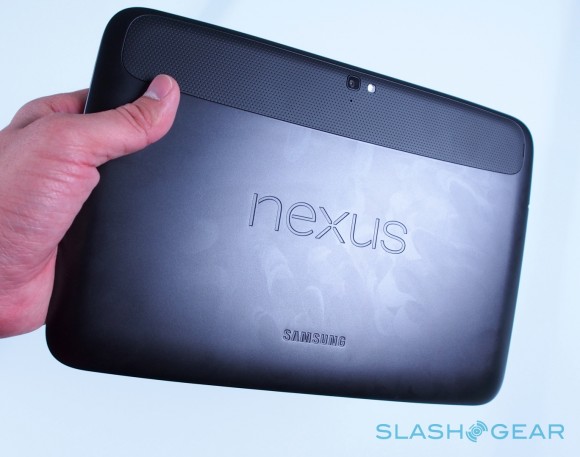 2) Slashgear review – Everything perfect aside from lack of apps

Slashgear’s Vincent Nguyen describes the product as one that features incredible specs, an very high resolution display and highly capable processor. The good thing about the Nexus 10 is that it doesn’t make compromises like the Nexus 7 to achieve a lower price. It’s got Android 4.2 Jelly Bean, it’s perfect for browsing and multimedia playback and text and image have never been so crisp before. The lack of apps is definitely a problem here and developers must shift a gear up to catch on to the iOS bigshots. The 9000 mAh battery is strangely said to achieve 11 hours this time, unlike the Engadget test, so this is kind of strange. Photo Sphere is also described as very nice, but only outdoor, while indoor it has stitching problems.

The conclusion? The True RGB Real Stripe PLS screen is the selling point here and Slashgear is very happy with the product, even battery life.

The folks of CNET, in this case Eric Franklin is saying that the device’s superior design and swift performance, plus the $399 price tag make it really appealing. Its 8.9 mm thickness and 603 grams weight also help with keeping it portable and killing any HDTV on the market with a superior resolution in your backpack. However, the bundled charger isn’t able to power the battery enough for you to play a game whine charging and even normal charge is a pain to wait for. No storage expansion is also an important lack and once again the lack of apps for such a high end tablet is mentioned. They even go out and say that the navigation isn’t quite seamless, as on the Nexus 7, so the product is basically a letdown, if you read all the review.

The bad thing here is that the same games look poorer and run slower on the Nexus 10 compared to the iPad 3… So I guess that the apps will make a difference when choosing the slate, that by the way is no iPad killer. 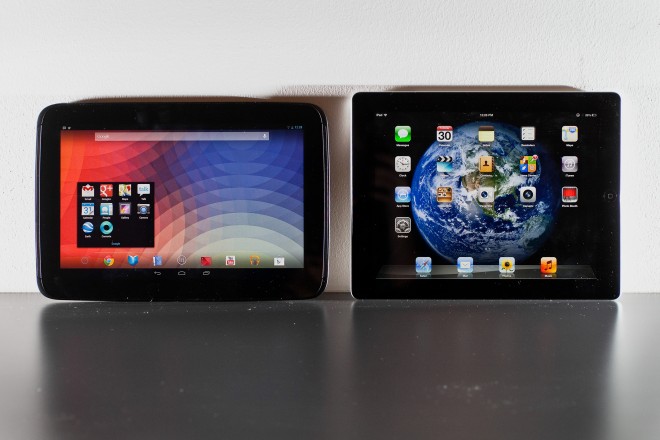 Wired’s Nathan Olivarez-Giles feels that there’s not enough Nexus in this device, when it comes to styling, so it may feel too much like Samsung and too little like Google in the end. The reviewer calls the styling “safe, reserved” and mentions the problem of the lack of tablet apps in Google Play and the lack of a microSD card slot. An advantage for this model is that unlike any other Samsung tablet, it won’t wait for months to get the latest Android update, being first in line thanks to the Nexus status. The gorgeous display, 2 GB of RAM and Exynos next gen CPU also make the device exciting, while the 5 MP camera at the back is actually described as pretty good.

Gripping coating and a thin waistline are also big advantages and battery life gets praised yet again. So, overall a very good device, with a lot of potential once it gets big enough sales to motivate developers to create apps for it.

ZDNet’s Rupert Goodwins is the first of the bunch to mention the lack of 3G or LTE connectivity as a flaw on this device, plus the obvious lack of tablet apps. The need for a lot of charging time is mentioned and also an interesting aspect: the lack of enterprise friendly features. On the positive side, this is actually the highest specced tablet one can buy right now and it costs just $400. The audio is also praised, as well as the behaviour of the CPU and Android 4.2, that feels mature and usable. Build quality is at premium levels and benchmarks are pretty good, although the Nexus 10 doesn’t beat the iPad 3 or Nexus 7 by much.

At least in Geekbench, that measures processor and memory performance the device impressed, clearly beating the iPad 3 and possibly even the iPad 4. So overall very good hardware, not so good software, because of lack of apps.

Those reviews have one thing in common: the people cry out for more Android tablet apps and I wonder how hard it is to port some cool games to this platform? How much could it cost Google to actually port all the PlayStation 2 or even PS3 games to tablets? They would pay Sony up and that’s it… Anyway, reviews are divided when it comes to battery life, with some praising it and other criticizing it. All the reviews seemed to appreciate the display and the build quality, though, so overall this sounds like an 8.5 out of 10 tablet… 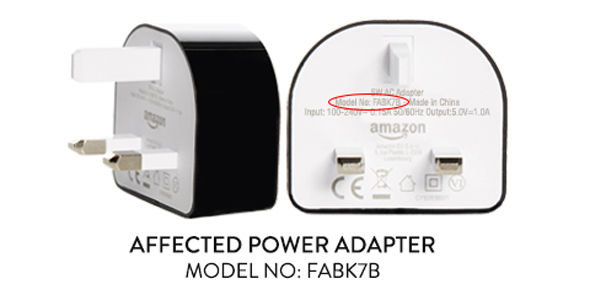 Some Amazon Kindle Fire Chargers Supposed to Cause Electric Shocks When...