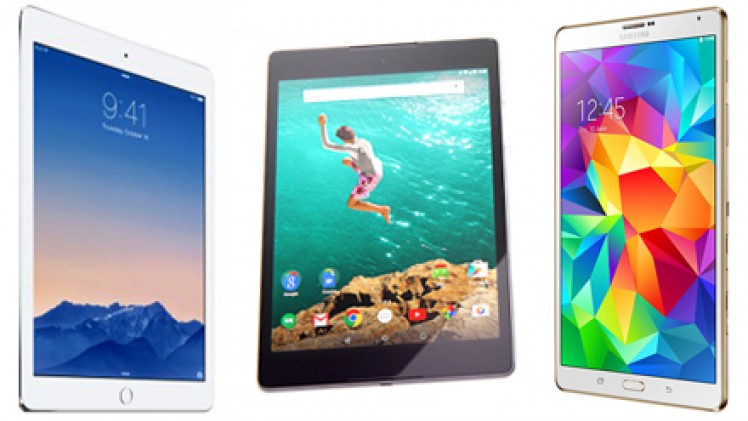 Once again we “greet” you with news of tablet shipments drop, this time by 12% in Q2 2016, according to preliminary data from the IDC (International Data Corporation) and their Worldwide Quarterly Tablet Tracker. 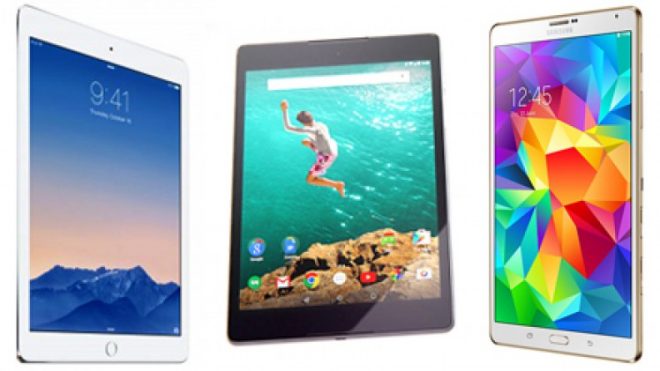 Tablet shipments, including detachables reached 38.7 million units in the last 3 months and the majority of slates shipped over the past quarter were Android models (65%). They’re followed by iOS units (26%) and Windows for the rest of the share. Consumers and enterprises are starting to orient themselves towards more productivity devices and this means Android loses market share.

This is gained by the Windows products and by detachables. Amazon is praised by the report for capturing such a large market share, thanks to its very low prices. Tablet sales may be declining, but the devices are still useful, now that more specialized units are bought. Apple’s second iPad Pro slowed down its decline over year by 9%, while Samsung remains number 2 in IDC’s rankings and Lenovo has a strong standing in Asia/Pacific, Europe and the Middle East.

Amazon gets a spot in the top 5 vendor list, thanks to its appealing prices and they’re also expected to perform over the next quarters. 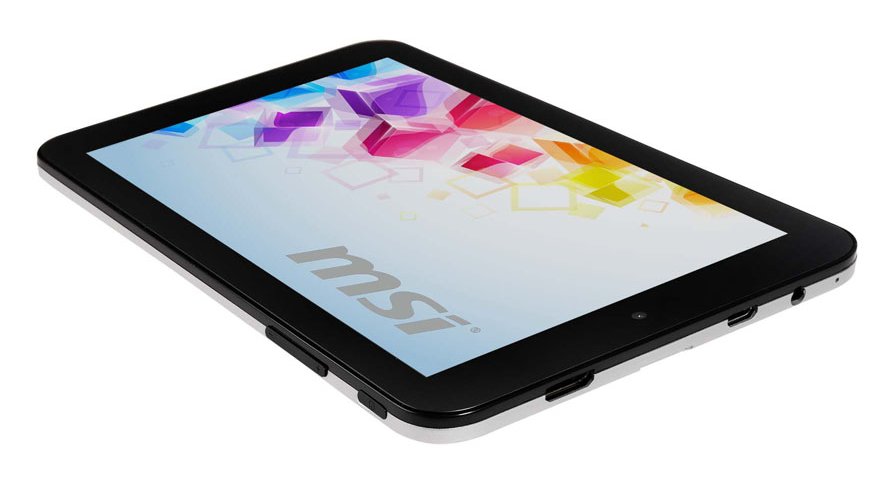