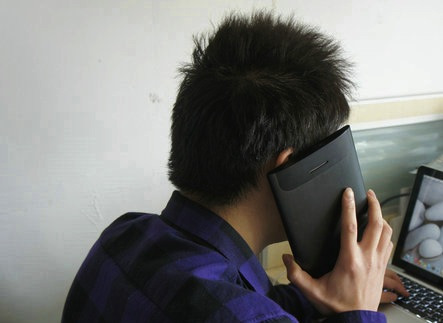 It appears that Samsung is not stopping at phablets and they’re moving on to fonblets and other types of devices. Now there’s a new series coming, the Galaxy Mega smartphones. Previously known as Fonblets, they probably let the name leak to test its ring… and well it sounds like cr*p.

The Galaxy Mega has a better ring to it, frankly. Samsung is said to be preparing 2 smartphones with big displays, the Galaxy Mega 5.8 unit, with the codename GT-I9152 and the Galaxy Mega 6.3,codenamed GT-I9200. The first is a 5.8 inch unit, while the second is a 6.3 inch device. Previously, the 6.3 inch diagonal was said to belong to the Galaxy Note III, but that’s moved to 5.9 inches, according to rumors.

There was also that accessory, the gamepad for Galaxy S4, an official piece of gear compatible with devices with diagonals of up to 6.3 inches. Galaxy Mega 5.8 is said to come in white and it will be available in week 22 while the Mega 6.3 will come in black and white and it will arrive in week 25. I expect at least one of these to debut at IFA 2013, with the Galaxy Note III. 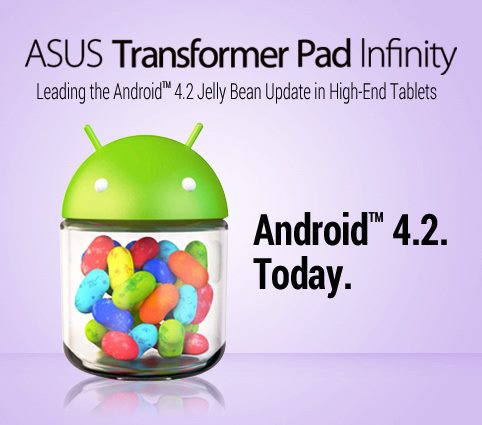