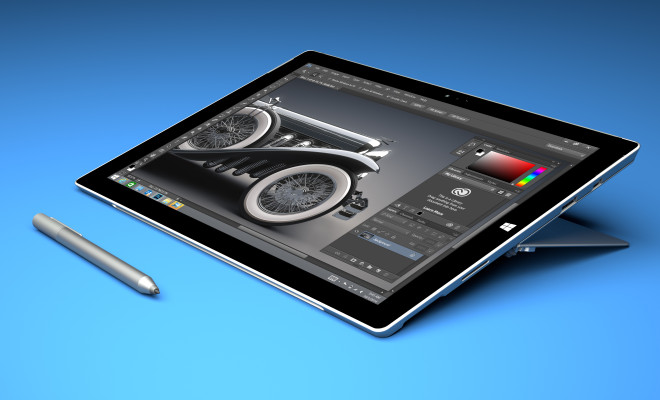 The Microsoft BUILD conference is basically here and with it a few details regarding Windows 10 and the future generation of Surface Pro tablet have surfaced. It would appear that the new device will adopt a thinner and fanless design. 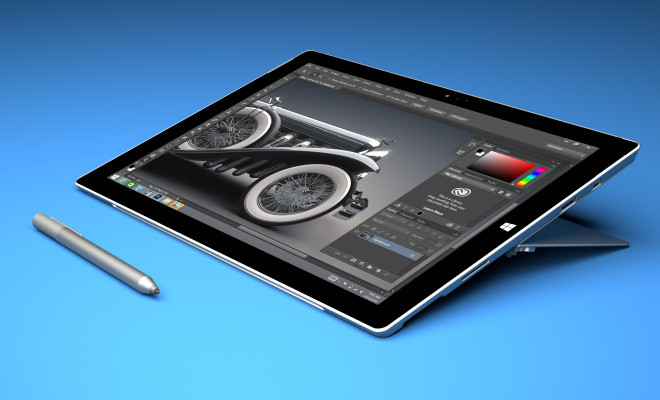 Chinese site 36kr.com has the scoop on the new slate, quoting an inside source. The Surface Pro 4 is said to run on a Core i processor and it will just be thinner, but not lighter compared to the predecessor. It will also feature small holes that will allow heat to dissipate, which may be a response to the heat problems that the Core i7 Surface Pro 3 had.

Rumors also say that the newcomer will be similar to the Surface Pro 3 in size and screen, packing a 12 inch and 2160 x 1440 pixel screen. There’s also a speculation about the usage of N-Trig stylus technology, since Microsoft bought the associated Israeli company not very long ago. The Surface Pro 4 will probably be unveiled this summer, as it usually happens with Surfaces.