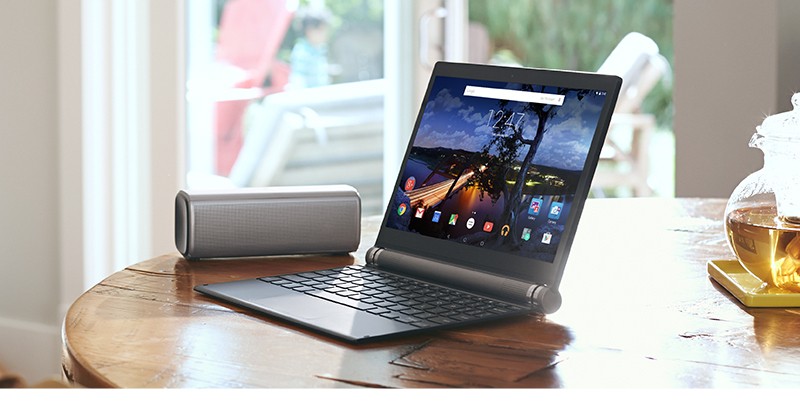 Dell Venue 10 7000 is a convertible tablet that was unveiled earlier this month and now it’s available in the US. It seems to borrow a bit from the Lenovo Yoga line, if you look at the design and its specs are pretty appealing.

This model also has some things in common with the Microsoft Surface, by the way. It’s able to switch from operating like an Android tablet into an Android laptop. That’s achieved courtesy of an optional keyboard dock, that offers the device extra flexibility. The Venue 10 7000 has at its core the idea of the Venue 8 7000 and it shares many of its specs. 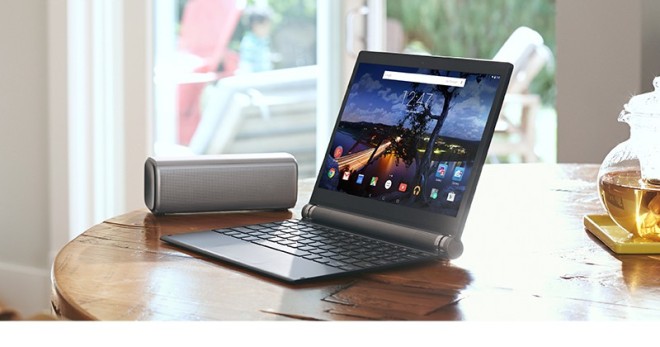 We get the same 2560 x 1600 pixel resolution, albeit on a larger 10.5 inch diagonal. Inside there’s the same Intel Atom Z3580 processor, clocked at 2.33 GHz, accompanied by 2 GB of RAM and 16 or 32 GB of storage. There’s a microSD card slot also in the mix and the device comes with Android 5.0 preinstalled. The novelty here is the cylindrical edge that reminds us of the Lenovo Yoga models.

Just like the 8 incher, the Venue 10 has three cameras with depth perception and the ability to change focus on a picture you’ve just taken. This device starts at $499 for the 16 GB model without a keyboard. With the keyboard, it goes up to $629. 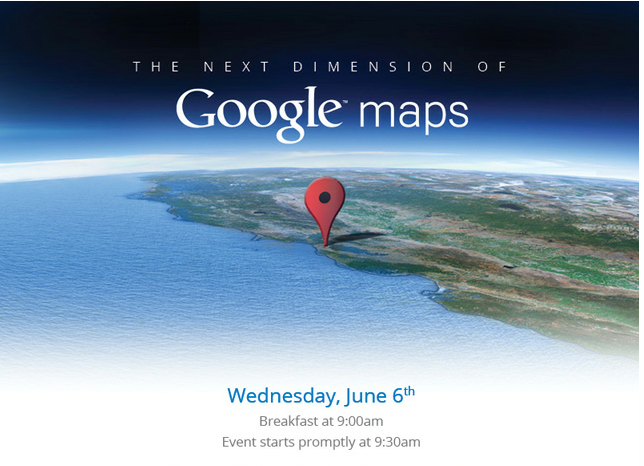