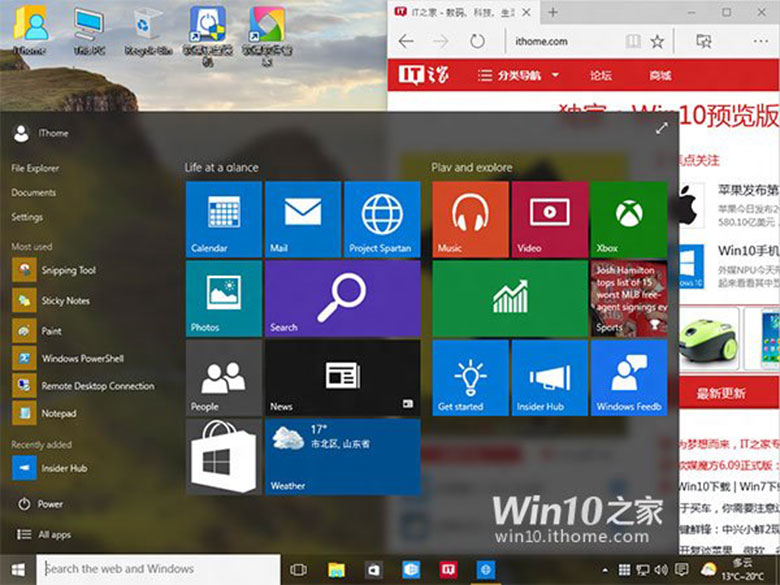 Following a beta testing program, several Windows users gave their feedback to Microsoft regarding the Windows 10 operating system. based on these suggestions, Microsoft introduced new features in the latest build for the desktop platform that is available as a Preview variant. As you may know, Windows 10 will be found on a couple of different devices like gaming devices, phones, and of course notebooks and computers. 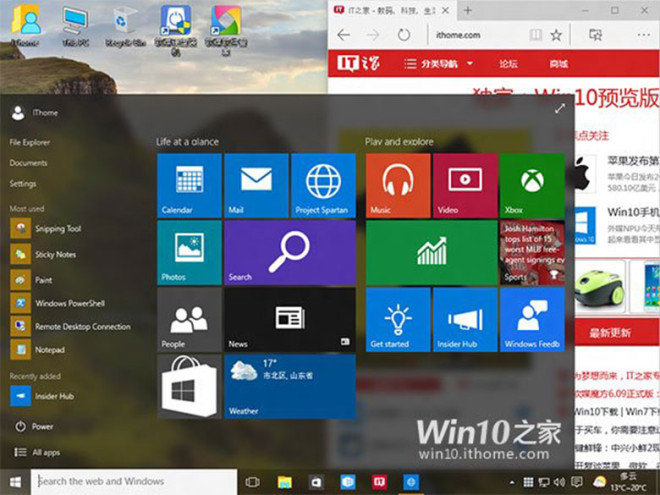 Among the new features introduced we see the return of the transparent windows, more precisely the visual experience called Windows Aero. This function was introduced once with Windows Vista for the first time. We also notice that the start menu will have some 3D live tiles, such as the one for weather pictured below.

There’s also some improvements at the Cortana search bar that is now close to the start button. According to the latest information, Windows 10 will be available in stores starting July. Have you checked the new Windows 10 on your computer ?