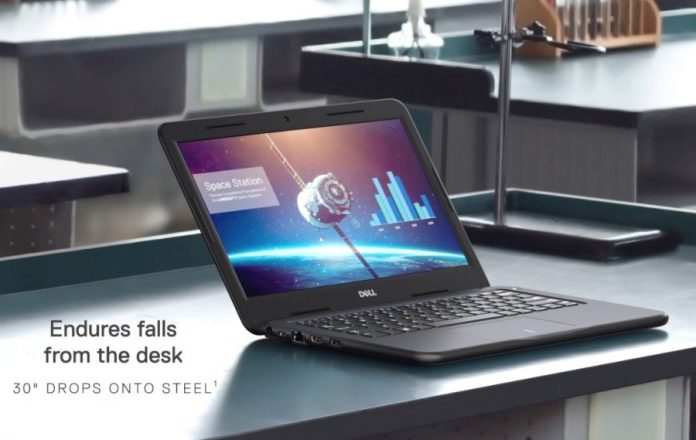 The unveiling of education products continues, with Dell coming up with 4 laptops for education. 3 of them are Chromebooks and one a Windows notebook. These products are meant for the classroom, so let’s check them out.

Dell Latitude 3300 Education is a 13 inch Windows laptop that comes with an Intel Core i5-8250U CPU and up to a Full HD screen. You can go up to 8 GB of RAm and 256 GB of SSD storage. It weighs 3.5 pounds and has a rugged design, plus a spill resilient keyboard, as well as a 180 degree hinge. Dell claims that prices start at $299 for K-12 institutions., while regular customers could end up paying double. 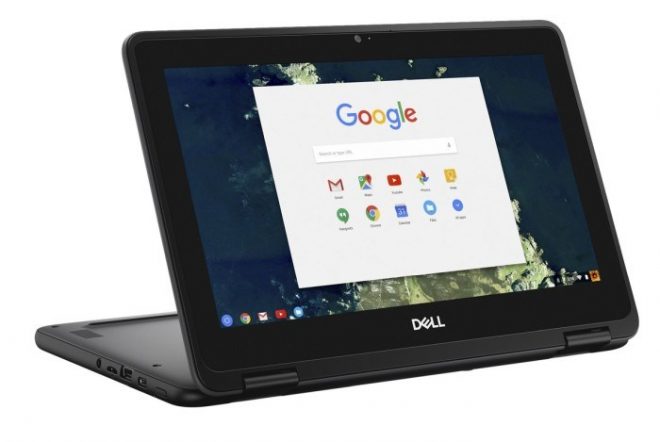 On the Chromebook front, here are the newcomers:

These are semi rugged units, with keyboards resilient to spills and also other features for the education market. They’ll come in March. The Dell Chromebook 3100 is the cheapest of the series, starting at $249. It packs an 11.6 inch 1366 x 768 pixel display, a dual core CPU that hasn’t been detailed, plus 4 GB of RAM and 16 or 32 GB of storage. 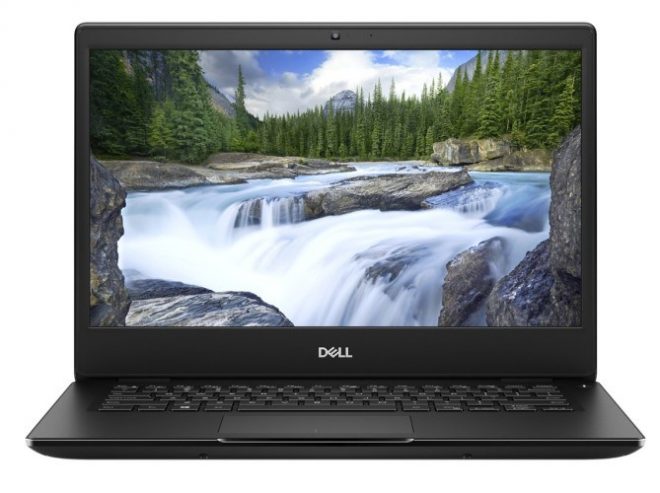 It weighs 2.9 pounds, packs a 42 Wh battery and also has WiFi ac and Bluetooth 5.0. Optionally you can get this device with a touchscreen display. Dell Chromebook 3100 2 in 1 has similar specs, but it’s a bit heavier and has a 360 degree hinge. Storage goes up to 64 GB and RAM goes to 8 GB. $359 and up is the price applied here.