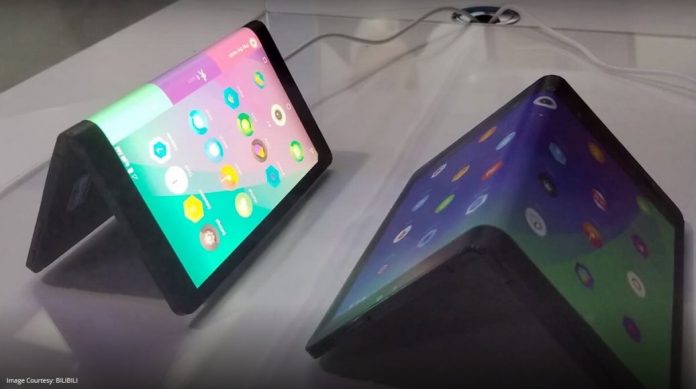 Lenovo seems to be joining the foldable tablet craze, according to a new patent that surfaced online. Actually they’re no strangers to such projects, having toyed with a large amount of convertibles and even a watch that became a phone a few years ago.

The new patent was filed by the company quite recently and the document was named “Portable Information Device”, via USPTO. The device is expected to have a mechanism, that involves a hinge and flexible LCD display, that lets it be folded, in order to be used as a phone and then unfolded in order to become a tablet.

I’ve heard this before, from Samsung, LG, Oppo, Huawei and Microsoft. It’s supposed to boost productivity, but also boost fun, like games and entertainment. The hinge looks like it draws its inspiration from the Lenovo Yoga Book, only slimmer and more compact. It remains to be seen if Lenovo wants to go with an Android phone that becomes a tablet, or with a tablet with Windows 10, that becomes a large phablet. 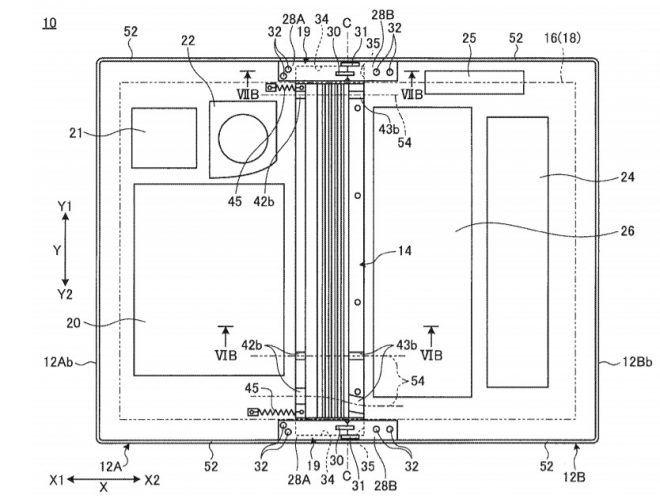 The OS choice is important, because it could also influence specs, like the CPU for example. You could have Qualcomm and Windows, but the lack of apps is going to be murder. Android is probably the way to go, maybe even Chrome OS. 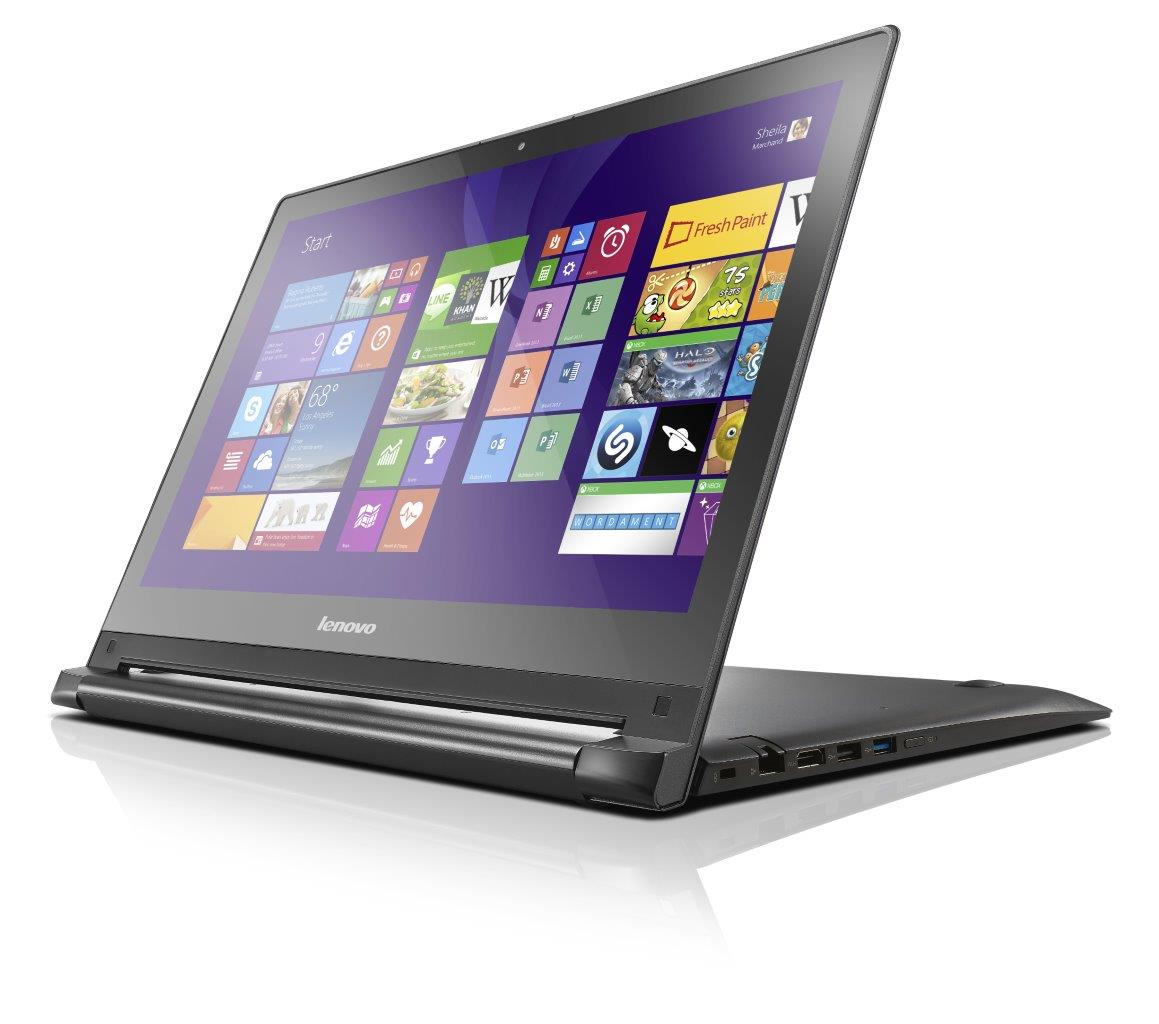