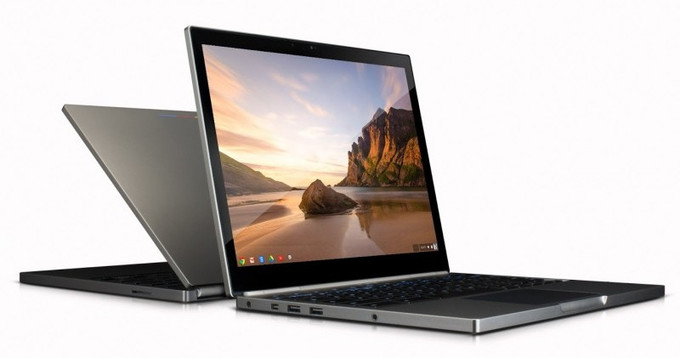 I’m sure many of you are wondering why Google didn’t also launch some hardware with Android Oreo yesterday. Some may have been expecting Pixel phones, while other hoped for tablets or laptops. Turns out that they’re actually prepping something of the sort, under the codename Bison.

A source close to Google is claiming that Google will debut two new Pixel phones at an upcoming hardware event in the fall, plus a new Chromebook Pixel machine. This is the first since 2015 and it should get some interesting goodies and even more tie ins with Android/Play services. A miniature version of Google Home is also expected to pop up at the same event. 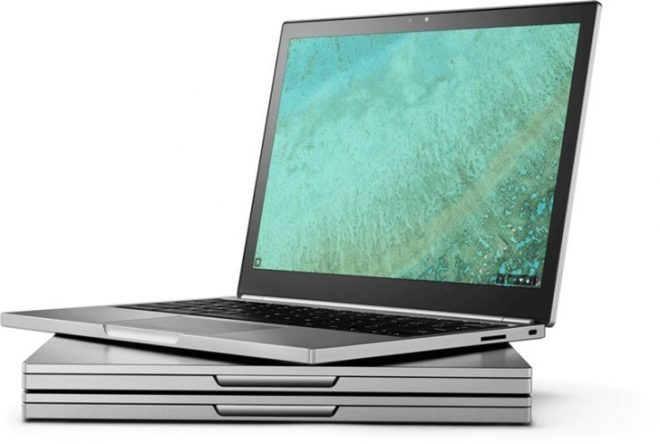 The new laptop is supposed to be derived from the Google Project Bison, that appeared last year. Interestingly Bison was an Andromeda project, something we haven’t heard of in a long while. It was originally meant to compete with MacBooks and the Surface Pro, being a high machine with a 12.3 inch screen, as well as up to 16 GB of RAM. A Wacom stylus made it even more appealing, although it was to be sold separately.

Bison was also below 10 mm in waistline and featured a tablet mode. Even a $799 price tag leaked, but all of that is in the past now. The latest appearance was in the Chromium code, under the name “Eve”. We can’t say for sure if Bison has been repurposed as a Chromebook Pixel or it’s still waiting release in its OG form, but the theory seems plausible.

Lenovo IdeaPad Duet Detachable 2 in 1 Tablet Launching on May 11th, With Affordable Price 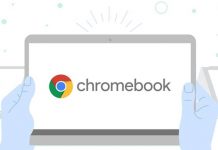