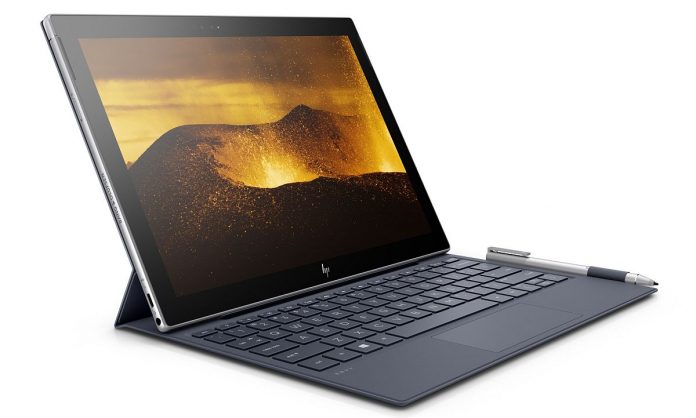 HP just upgraded its Envy x2 laptop with a 2018 version, that was unveiled in Las Vegas over the last hours. The new HP Envy x2 from CES 2018 relies on an Intel Core-Y processor and also has LTE in the mix. It feels like a Surface rival and also a Windows on ARM rival.

The new x2 has an Intel 7th generation Y series processor inside and runs on Windows 10 Home. The power of the Intel-Y chipset has been raised from 6W from 4.5W, which means we get a performance bump too. Benchmarks are confirming it, with a 17% increase in 3DMark 11 and 20% in PCMark 8. HP Envy x2 with Y Series CPU is a derived version of the earlier model with Snapdragon CPU. 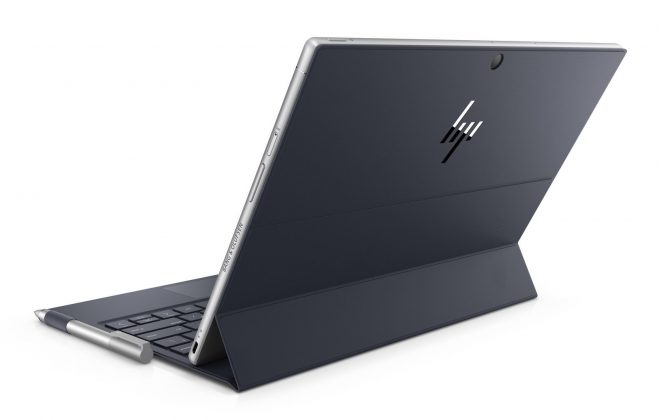 The new device has a promised battery life of around 15 hours. It also comes with HP Fast Charge technology, able to juice up the laptop to 90% in 90 minutes. WiFi and LTE are here, plus a detachable keyboard with 3 modes of use: laptop, reading and tablet. The chassis of the product is made from CNC aluminum and the design is of the fanless variety. Gorilla Glass 4 is also here and the screen is a 12.3 incher with Full HD res. 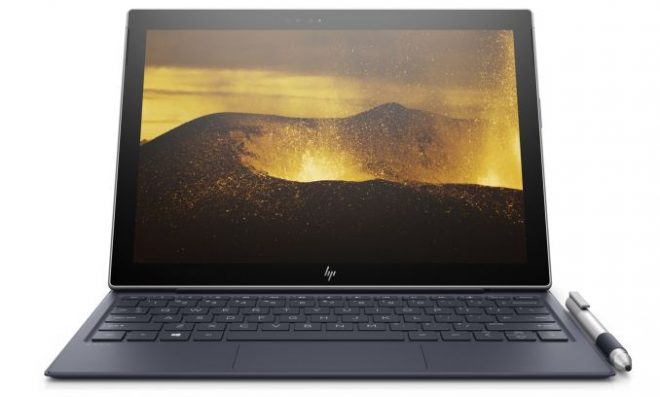 It all measures 7.9 mm in thickness and weighs 1.65 lbs. Other specs include up to 256 GB of PCIe SSD storage, a 5 MP WDR front camera and a main 13 MP WDR support. Dual Bang & Olufen speakers are also included. The kickstand/keyboard mechanism feels a lot like the Surface Pro one. No info about pricing, but the debut time frame is this Spring. 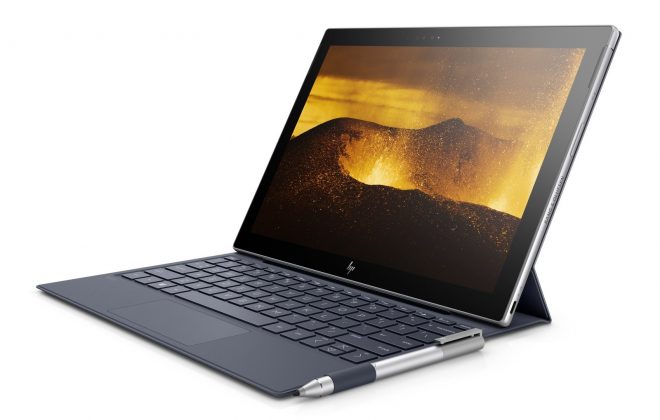 HP TouchPads Offered to Devs In Developer Device Program With $149.99...