After some speculations and leaks, the Huawei MediaPad M2 10 tablet became official today, with a 10 inch display and active stylus support in the mix. The product unveiled at CES 2016 relies on a 10 inch IPS LCD panel with a 1920 x 1200 pixel resolution.

It’s powered by a Kirin 930 octa core processor made by Huawei, the same one that powered the Huawei P8 smartphone last year. The slate has a silver version that comes with 2 GB of RAM and 16 GB of storage, while the gold model has 3 GB of RAM and 64 GB of storage. MicroSD is also available here and there will be both WiFi and LTE versions of the product. 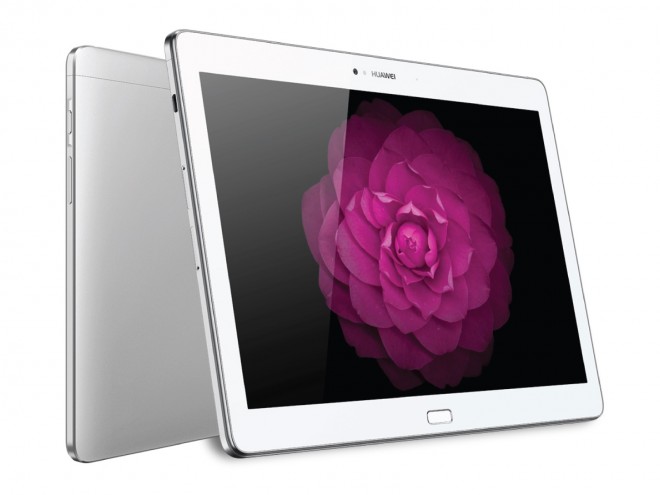 There’s a 13 megapixel back camera in the mix, plus a 5 megapixel webcam and on the connectivity front we find Bluetooth, WiFi and microUSB 2.0. The package is secured with a fingerprint scanner and the active stylus supported is called M Pen. The battery capacity is gloomy 6660 mAh. The starting price for the product is $349 in the 2 GB RAM + 16 GB storage unit, with WiFi only.