ASUS started an interesting cashback program for its MeMo Pad slates, in an effort to make lives easier for customers looking to buy an older gen slate. This means you can get 30 or 50 euros back for your purchase if you choose either of the older models.

The MeMo Pad 7 cash back program lasts till July 31st, while the MeMo Pad 10 is offered with the same deal until September 30th. The MeMo Pad 7 is a 7 inch slate with a single core CPU at 1 GHz, 1 GB of RAM and 16 GB of storage and the new price is about 100 euro, after the 30 euro deduction. Then we’ve got the ASUS MeMo Pad 10 Smart, a 10.1 inch slate going for a mere 230 euro after the reduction.

That slate runs on top of a quad core Tegra 3 CPU, has 1 GB of RAM and 16 GB of storage. There’s also Android 4.2 on board and if you ask me, this is a move to clear out the stock, before starting to mass promote the ASUS MeMo Pad FHD 10 and the MeMo Pad HD 7. Both are actually decent tablets and the 7 incher has already arrived to use for testing purposes. 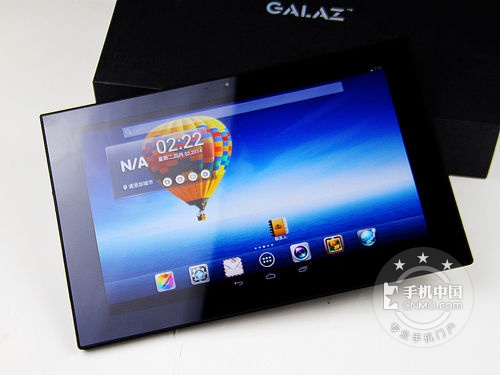 “Microsoft Surface With Android”?! Pretty Close, as the Galaxy GALAZ A1...