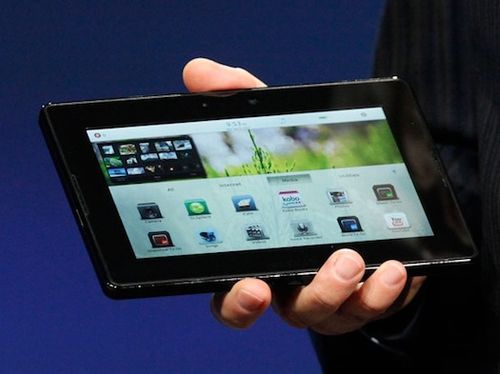 Last year BlackBerry’s PlayBook tablet seemed to be ready to have the same fate as the HP TouchPad, for a while. However, now through the update of PlayBook OS and the price decrease, this is actually a viable 7 inch slate alternative. So viable actually that the PlayBook owns 15% of Canada’s market share.

As you may know, Research in Motion held its Q4 earnings call today and the new CEO Thorstein Heins said that the PlayBook has over one million PlayBook customers. That’s a pretty big number, considering initially we have an overpriced slate without email and contacts. PlayBook OS 2.0 and the $200 price tag worked wonders, but that doesn’t mean RIM is not in deep trouble, because of a revenue drop of 20% from the last quarter and also some losses. Former co-CEO Jim Balsillie also left RIM for good today, quitting the leading board, so the future is uncertain at this Canadian company.

The CEO has said that RIM relies heavily on BlackBerry 10 OS, coming later this year. They seem to have played everything on that card, a risky one if you ask me… I’m curios of BB OS 10 can bring anything extra to the PlayBook experience, but with version 3.0 of the tablet OS also in the works, I have a feeling we’re in for an initial update and then the move to BlackBerry 10 OS. 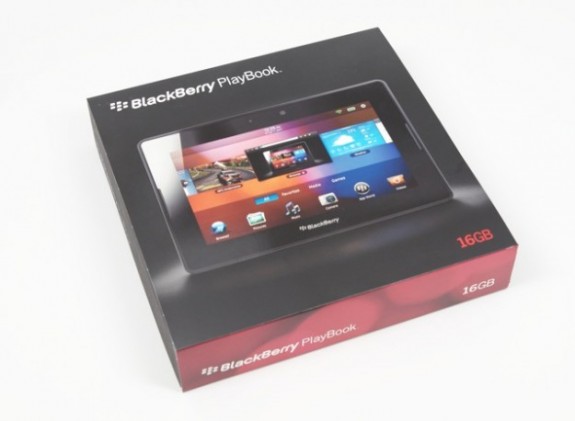